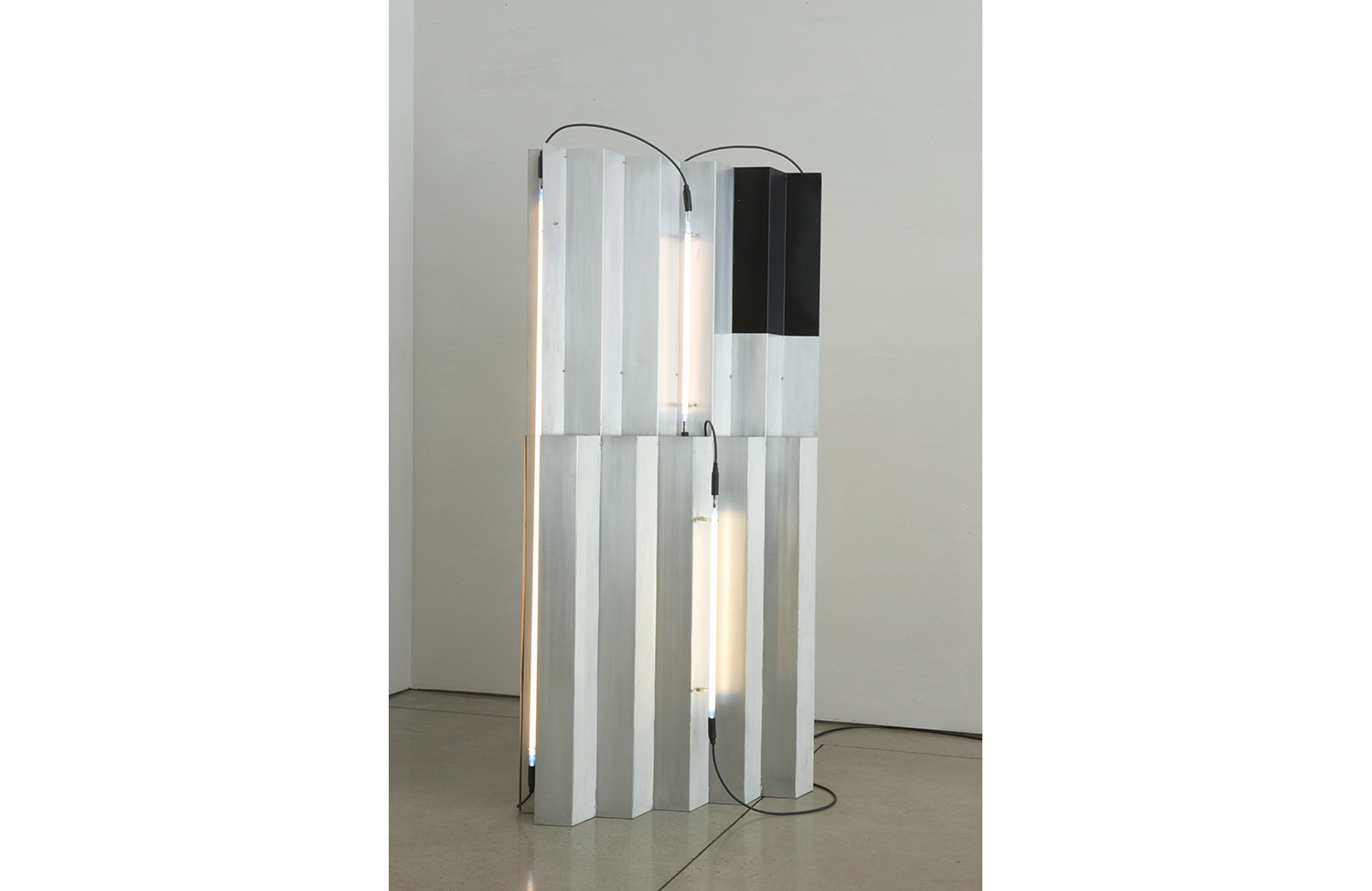 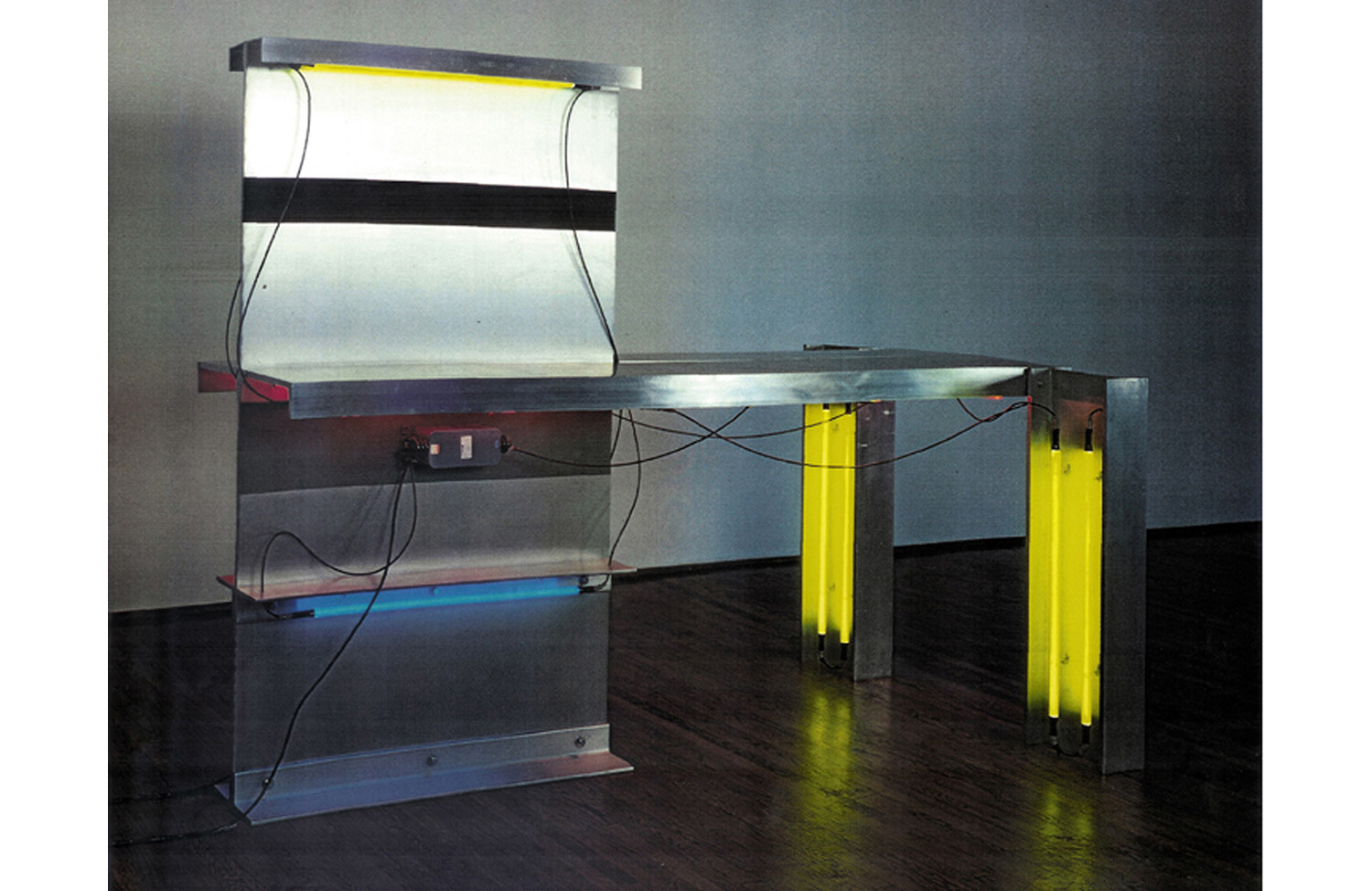 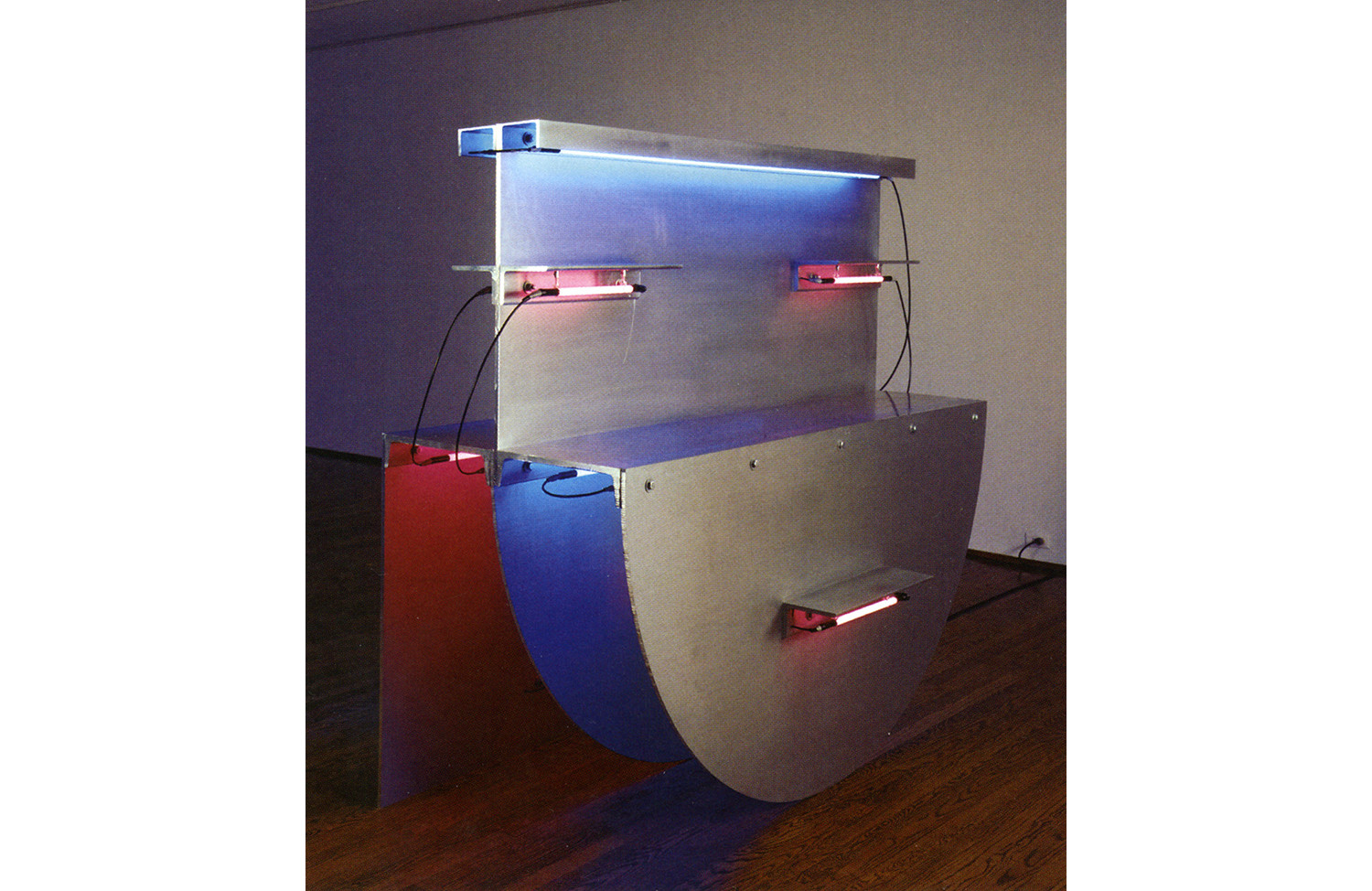 Keith Sonnier was born in 1941 in Mamou, Louisiana. He earned a B.A. from the University of Southwestern Louisiana in 1963 and received an M.F.A. from Rutgers University in 1966. Sonnier was awarded the John Simon Guggenheim Memorial Foundation Fellowship in 1974 and won the National Endowment for the Arts Grant in 1975 and 1981.

Sonnier works with performance, video, and light installation and is considered a Post-minimalist artist. He was, in the 1960s, one of the first artists to incorporate lights in sculpture and he was also involved in the Process Art movement during the mid-1960s. Sonnier’s innovative use of neon lights became a staple of his work and the foundation point for many of his later projects, including his seminal series, Ba-O-Ba, developed over 40 years.