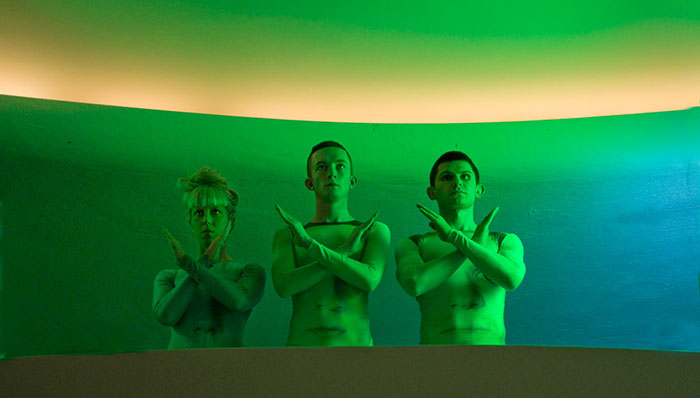 Ryan McNamara in The New Yorker

Article by Andrea K. Scott Ryan Mc Namara, The Artist Who Dances About the Internet in The New Yorker online.

Since the end of the aughts, the Brooklyn-based artist has become a darling of the art and fashion beaux mondes—Picasso’s granddaughter arranged an early performance at Art Basel Miami, and Louis Vuitton commissioned a live work for its flagship store on Fifth Avenue. At heart, though, McNamara is really a populist, whose audacious career might be summed up in the words of a reality-TV show: “So You Think You Can Dance.” In his performances, he has elevated the passionate enthusiasms of the amateur to the level of art. He’s also not above a dumb joke: he once staged a Whitney Houston karaoke night at the Whitney Museum... 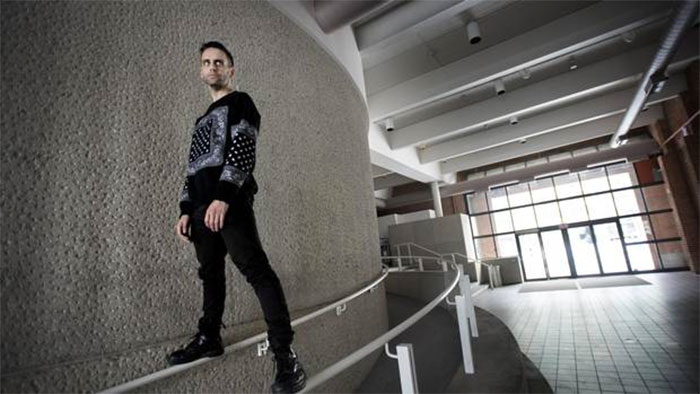 Ryan McNamara in The Globe and Mail

Ryan McNamara doesn’t do pain. Strenuous? Most definitely. Challenging? Uh-huh. Time-consuming? For sure. Six years ago, when the New York-based performance artist was 30, he spent every day for almost five months taking dance lessons, in public, from various professionals at P.S. 1, an arts centre affiliated with the Museum of Modern Art. He called the whole thing Make Ryan a Dancer, the finale being a marathon of choreography in which McNamara, who at the time was finishing MFA studies in photography and sculpture at Hunter College, busted moves in every room at P.S. 1... 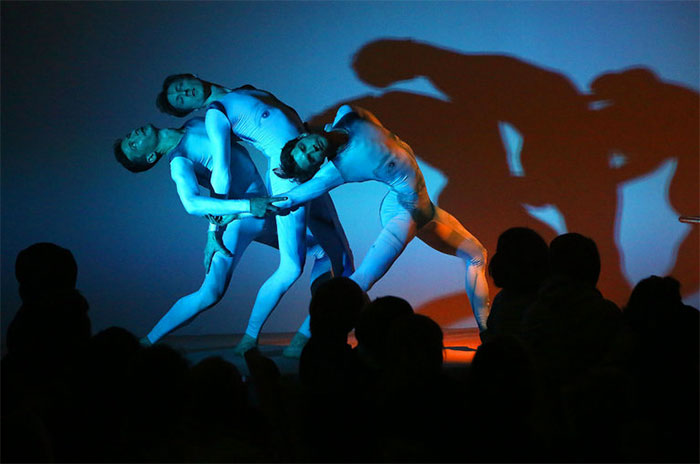 Review of performance Battleground by Siobhan Burke, Color Wars That Evoke A Party, in The New York Times.

Have you ever noticed that the Peter B. Lewis Theater at the Guggenheim Museum looks like a ’60s sci-fi spaceship or, alternatively, a European parliamentary room? That’s how the artist Ryan McNamara (accurately) characterized it at the premiere of his “Battleground” on Monday night, while smartly shaking up the format of the Guggenheim’s Works & Process series and redefining the term “dance battle.”

“Frank Lloyd Wright did a great job designing my set,” he said during a midshow conversation with Nancy Spector, a former chief curator at the museum, as though the architect had envisioned it, back in 1959, with this very occasion in mind... 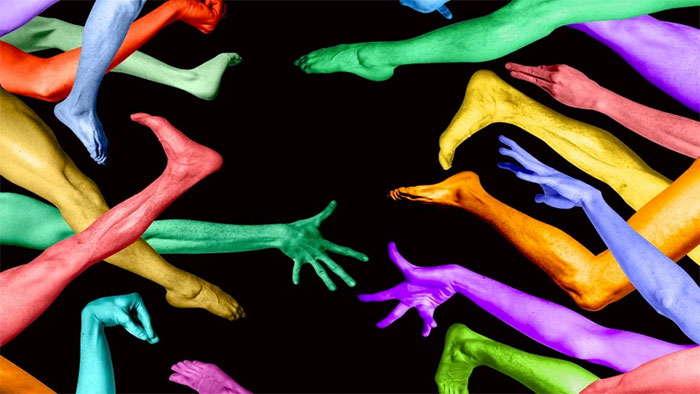 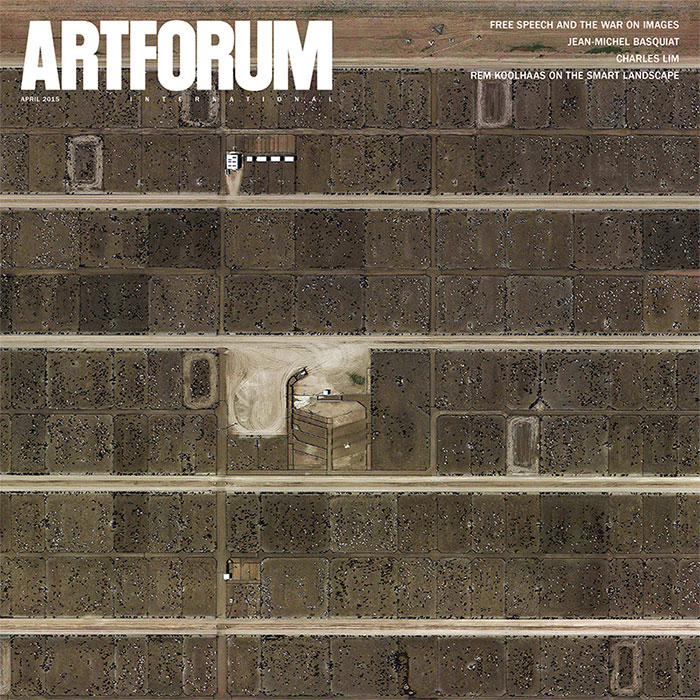 “This guy,” says Ryan McNamara, holding up a small black-and-white photographic cutout, “was a contestant in a dance contest I held in Buenos Aires. The entire dance floor was full of 150 people all melting on top of each other and rolling all over each other.” The fond recollection, and the frenetic clip that follows it, appears in a video on McNamara’s website... 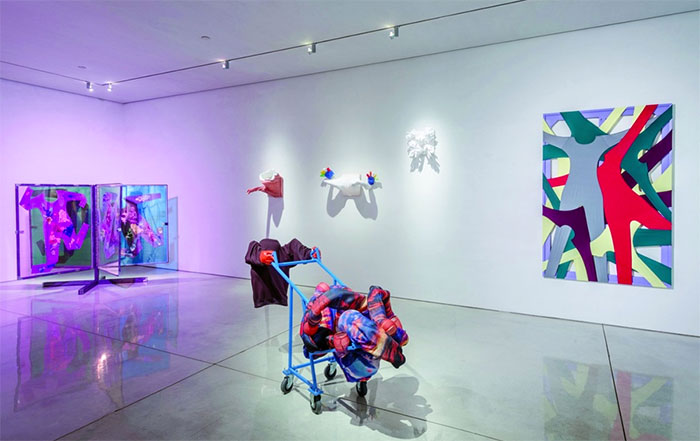 Ryan McNamara in Art In America

Galleries are where performance art goes to die. Ryan McNamara knows this, and does what he can to animate his work’s remains. His latest exhibition was full of what seemed like semi-monuments to past performances, as though they were commemorative gestures that got cut short halfway through, diverted to an alternate scenario. There were things that could have been statues, plaques or portraits honoring the live event that was, but dressed up with leftover costuming, they’ve become objects in performance drag...