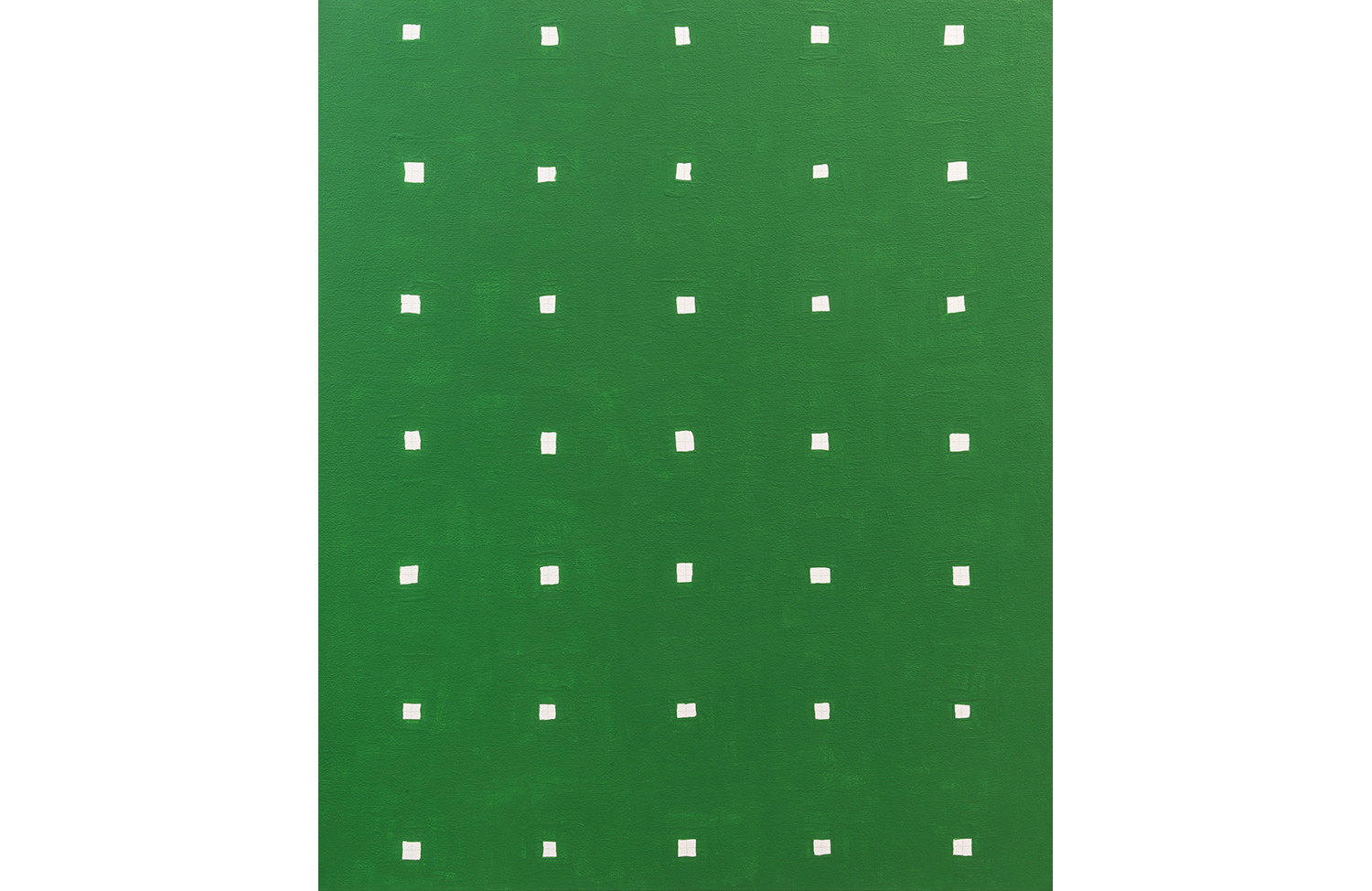 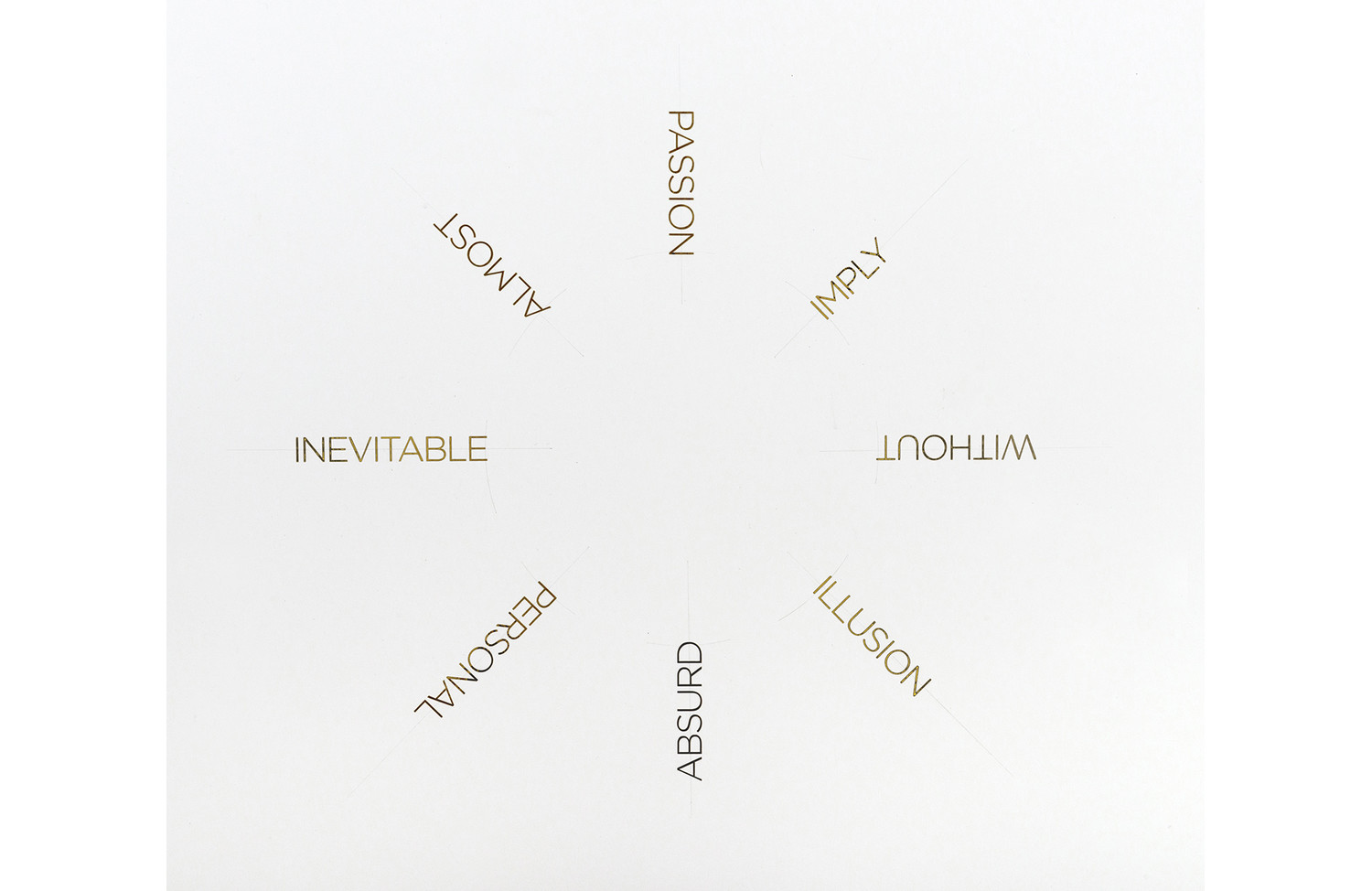 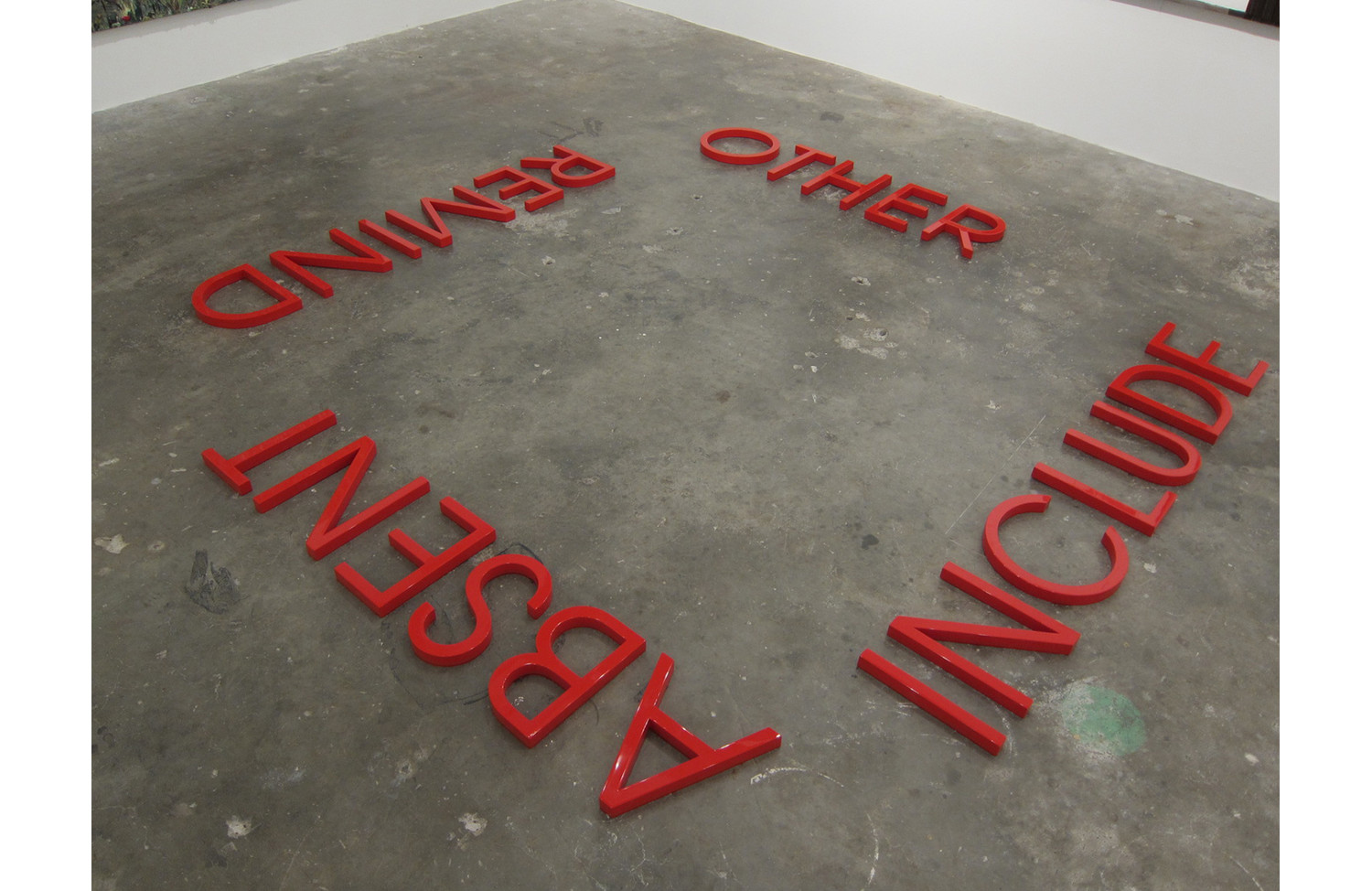 Robert Barry was born in 1936 in New York City, New York. He earned a B.F.A. and an M.A. from Hunter College, where he studied under William Baziotes and Robert Motherwell. In the 1960s he was championed by the pioneering dealer of Conceptual Art Seth Siegalaub, and for over twenty years he exhibited in New York with the renowned Leo Castelli Gallery. Barry participated in the Paris Biennale in 1971; Documenta 5, organized by Harald Szeemann, in Kassel, Germany, 1972; and the Venice Biennale in 1972.

As a conceptual artist, Barry has constantly strived to represent the unknown or unperceived in his installations and performances. He relies on a variety of invisible media, such as inert gases, radio waves, and language to question the ontological qualities of the art object and its relationship to its surroundings, including the viewer. By doing so, Barry shifts the focus from the physical realm to the social sphere while simultaneously locating the work and viewer in a specific space and time.