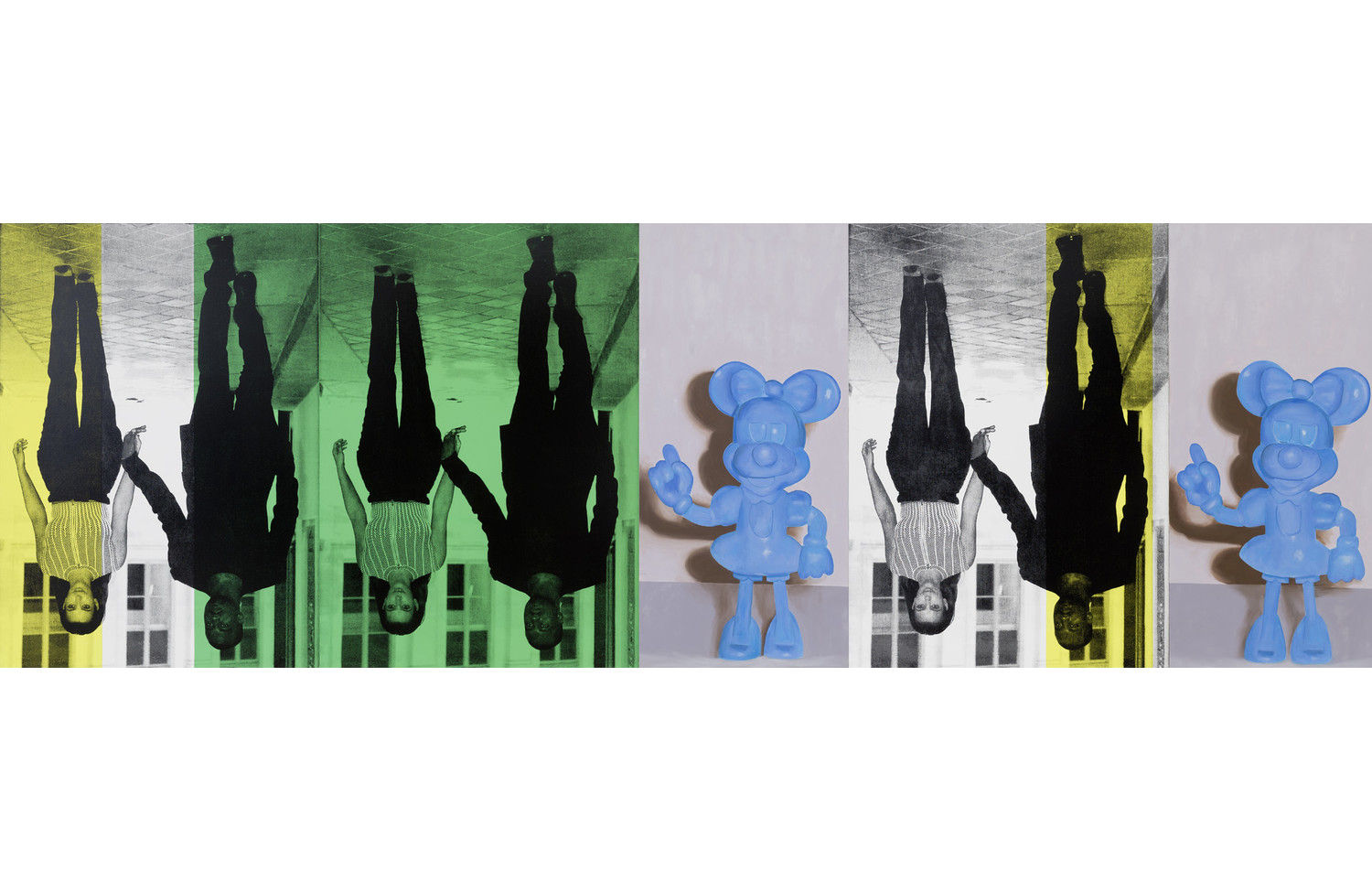 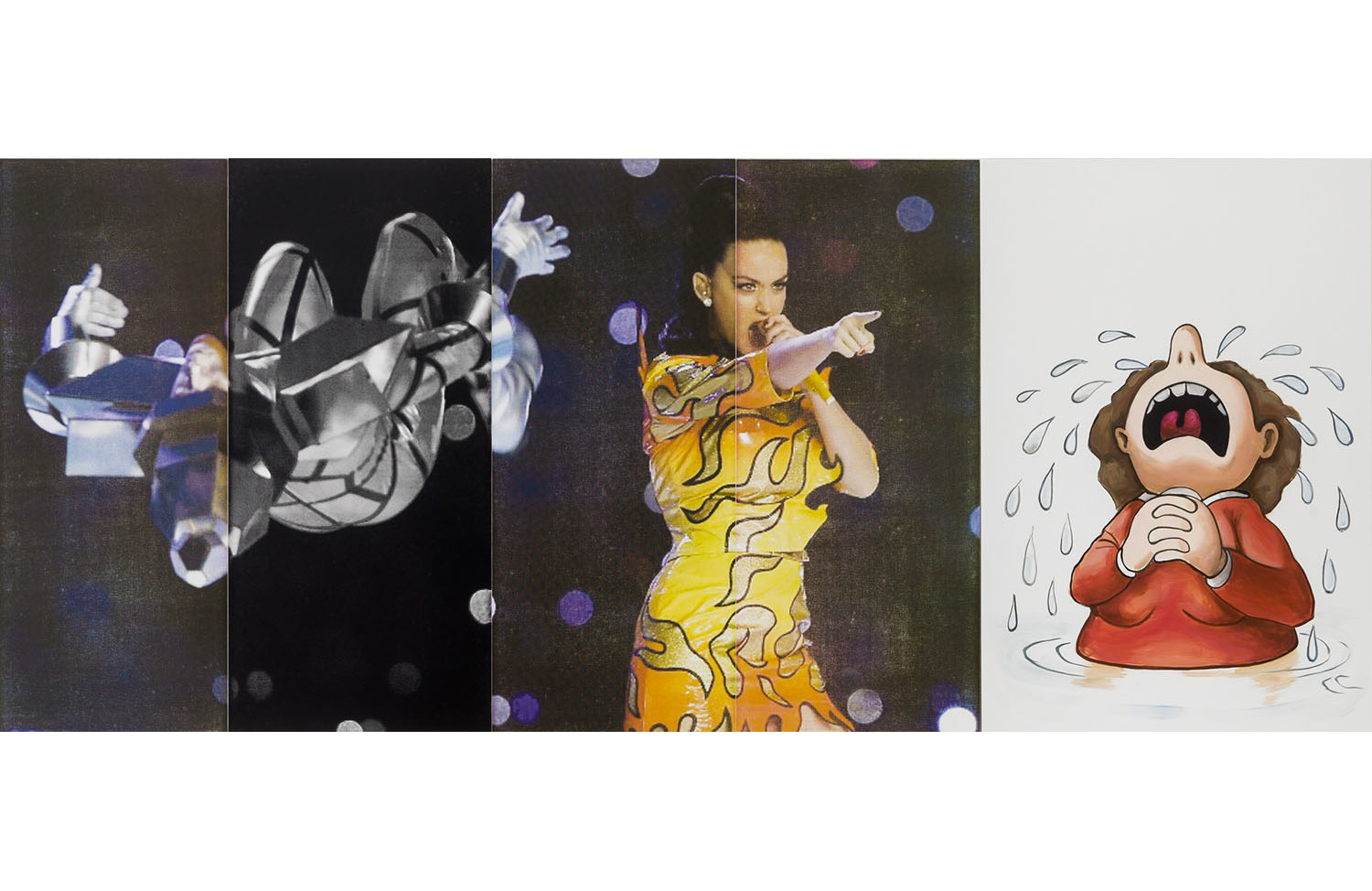 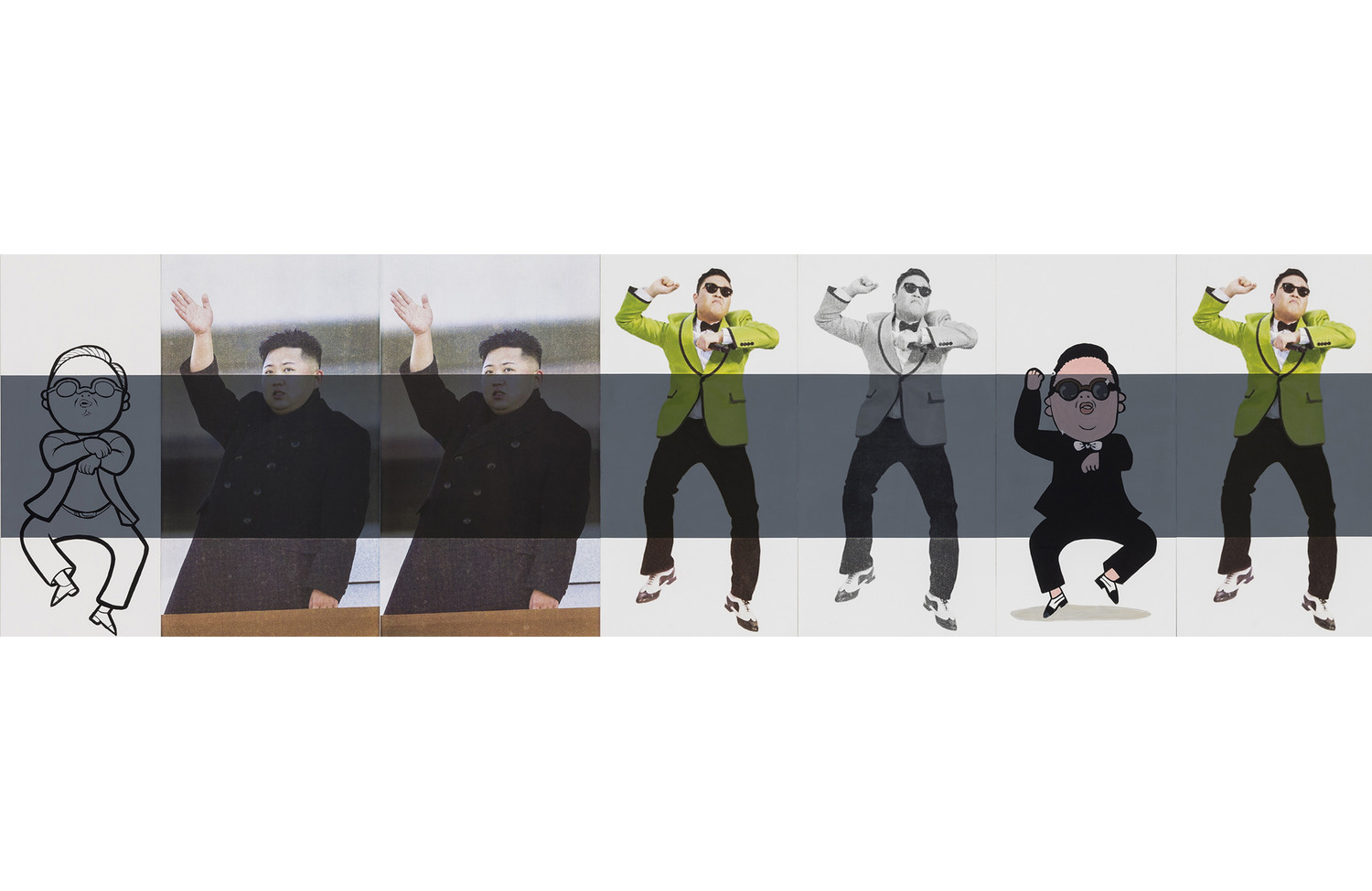 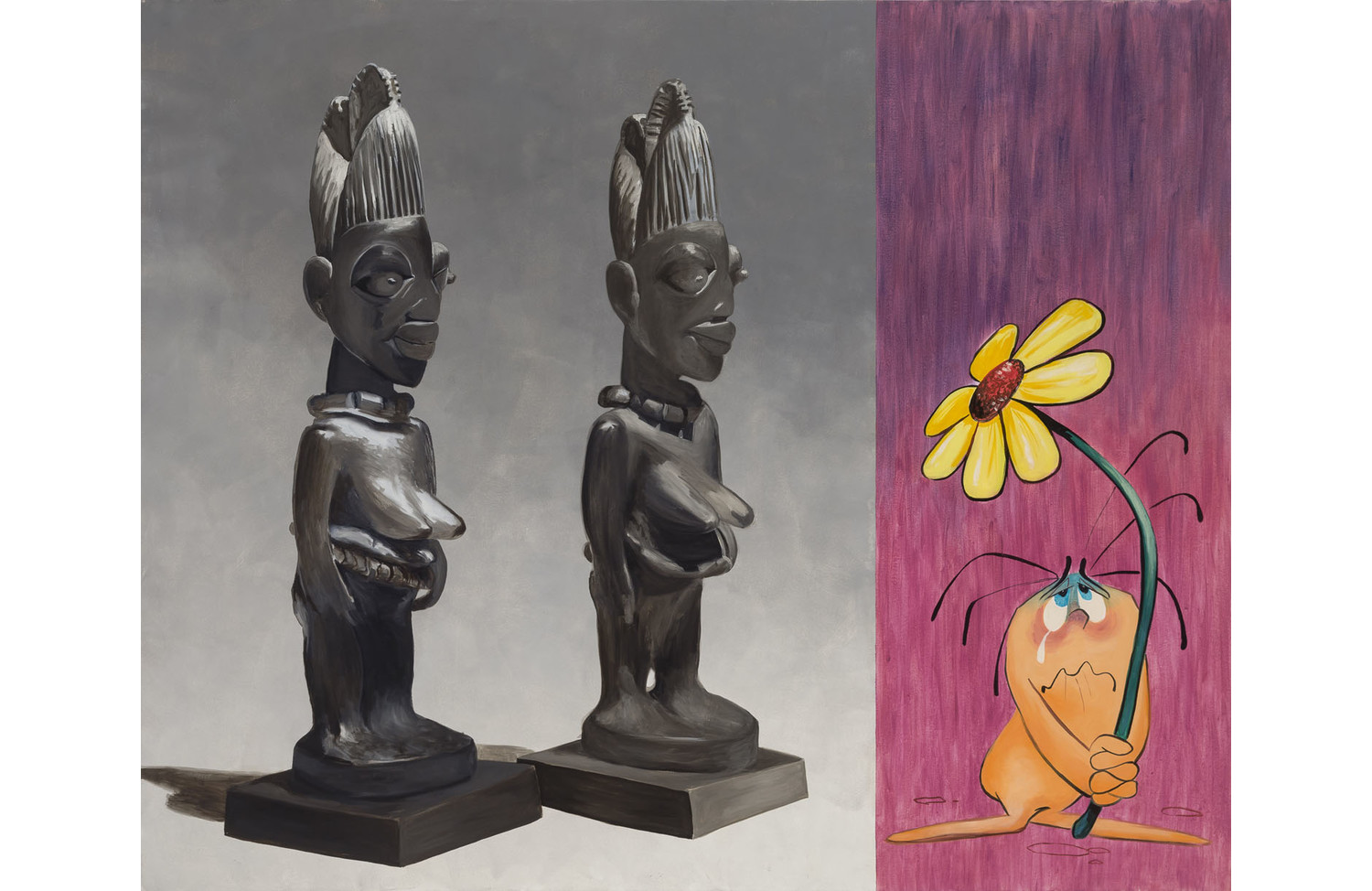 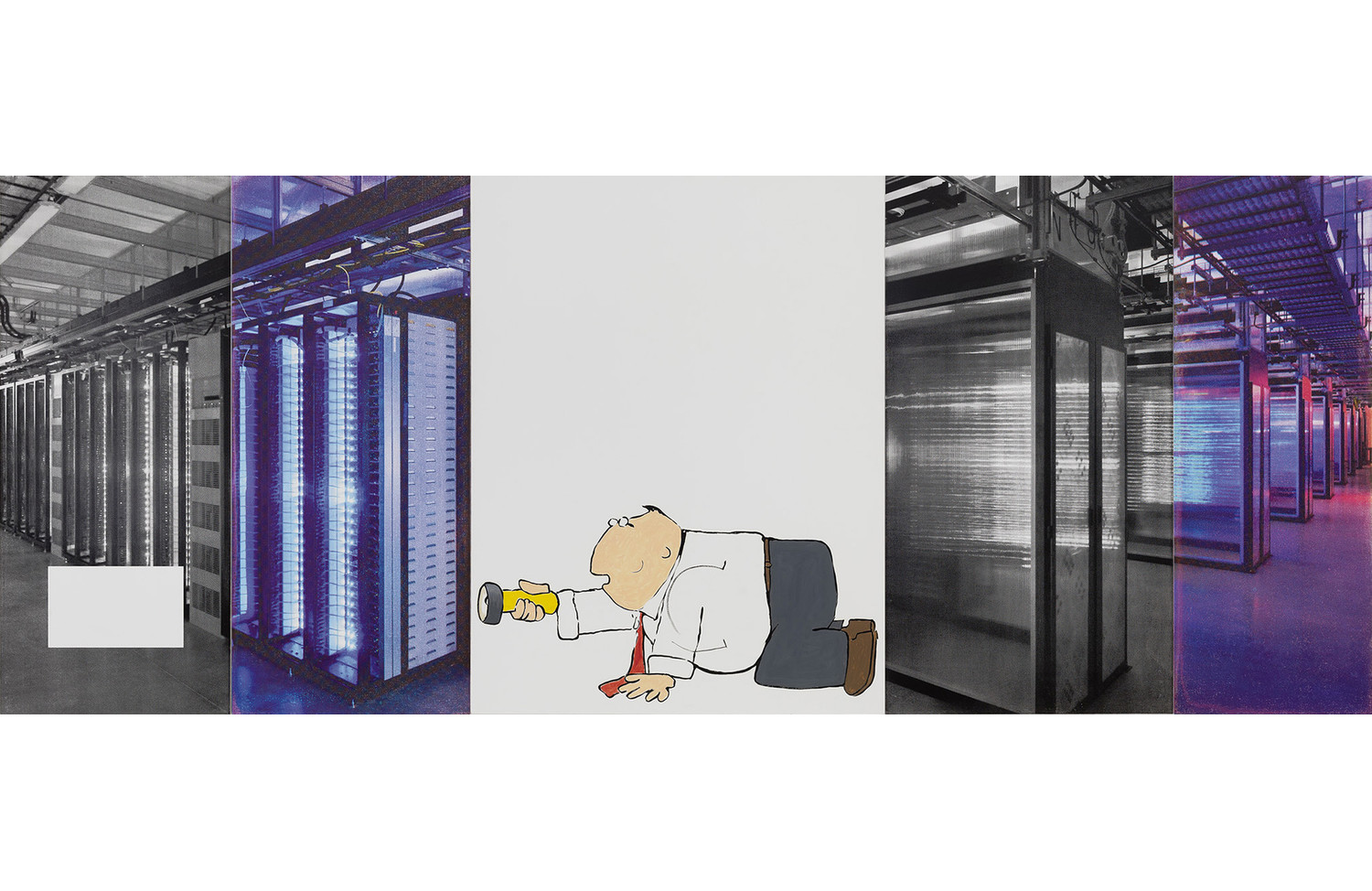 Julia Wachtel has exhibited internationally since the 1980s. Her work, dominated by images from popular culture, explores the impact of this on the human psyche, often juxtaposing them so they are simultaneously familiar and disorienting. Recently Wachtel has had solo exhibitions at The Cleveland Museum of Art, Cleveland; The Kunsthall Bergen, Bergen; and Elizabeth Dee Gallery, New York. She has been in numerous group exhibitions, including the Walker Art Center, Minneapolis; the Saatchi Gallery, London; Gavin Brown's Enterprise, New York; Maruani Mercier Gallery, Brussels; Redling Fine Art, Los Angeles; and Foxy Production, New York. Last year she was in the exhibition, Fast Forward: Painting from the 80s at the Whitney Museum of American Art, New York, and this past year was included in the exhibition Too Much Is Not Enough: Art and Commodity in the 80s, at the Hirshhorn Museum and Sculpture Garden, Washington, DC. Her work is in the collections of the Museum of Modern Art, New York; Whitney Museum of American Art, New York; Brooklyn Museum, Brooklyn; Museum of Contemporary Art, Los Angeles; and the Cleveland Museum of Art, Cleveland.