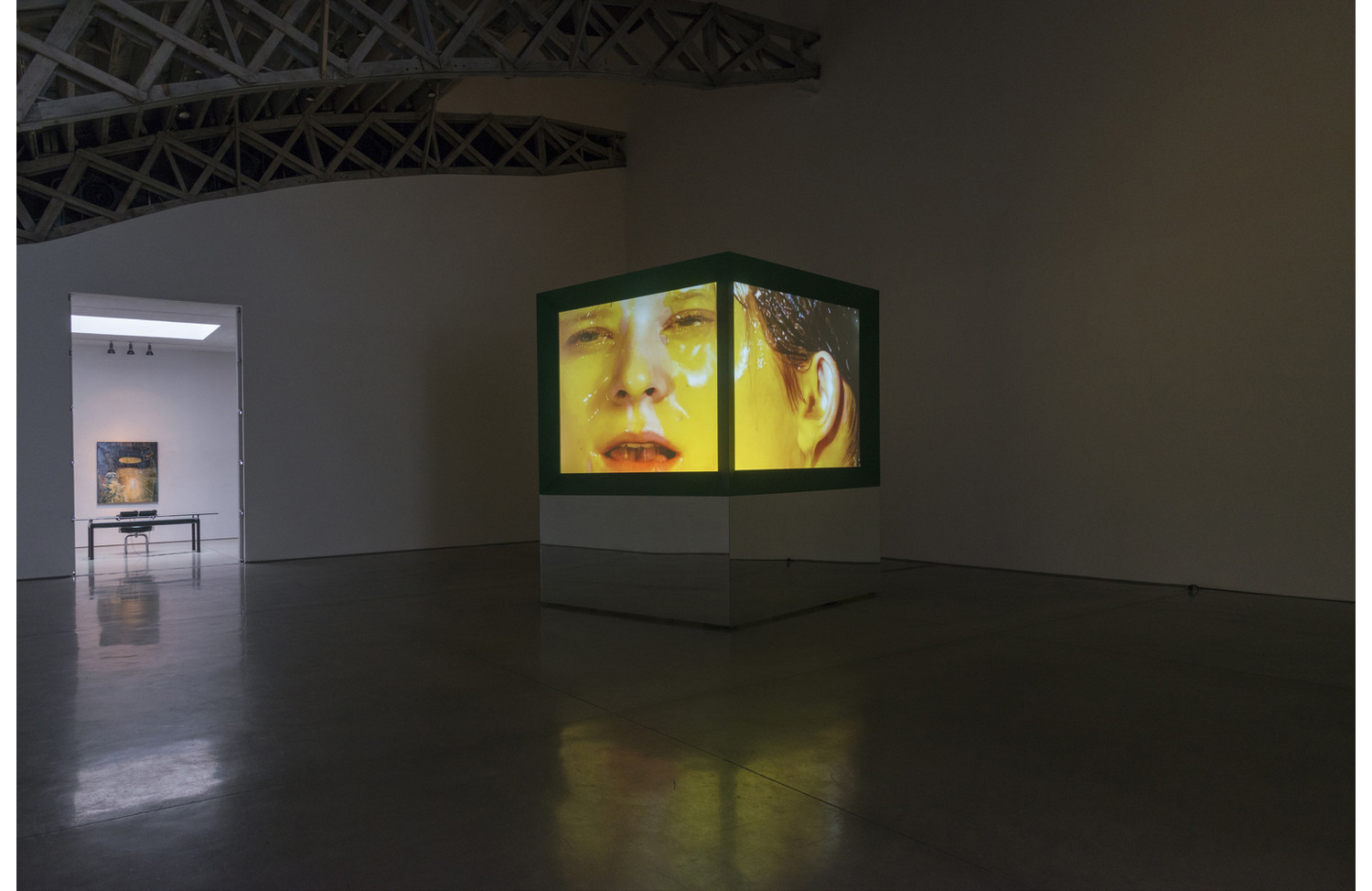 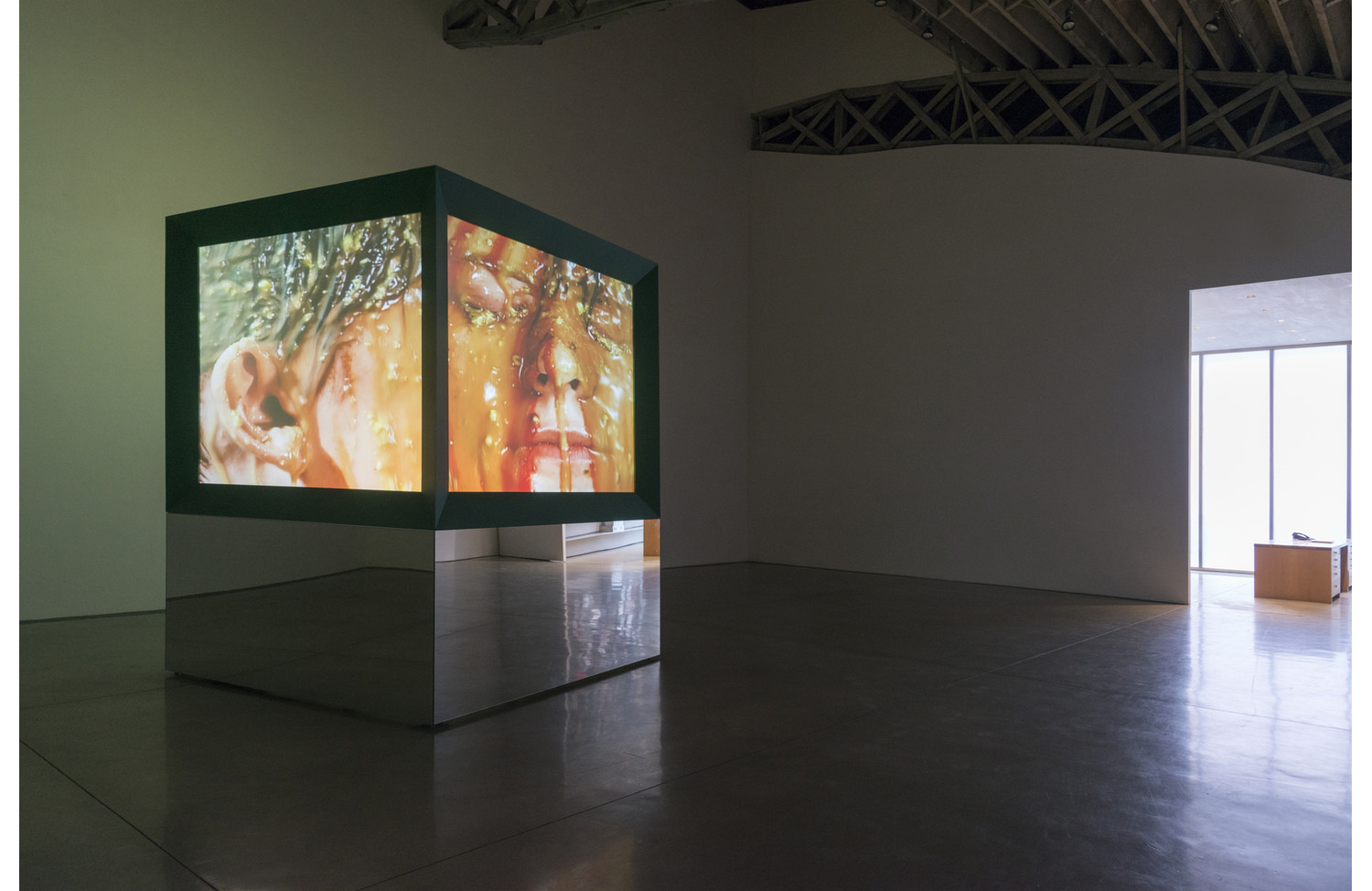 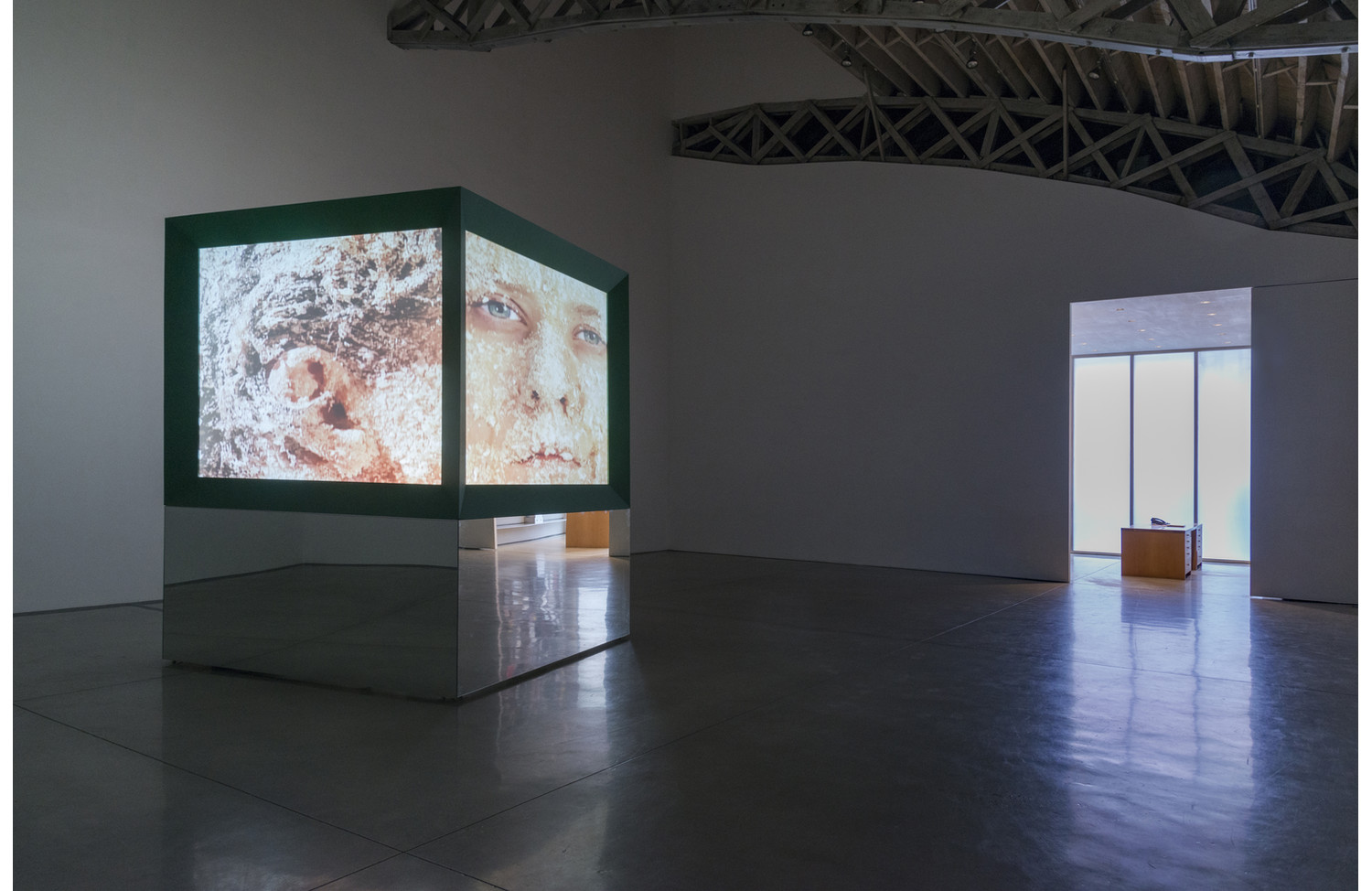 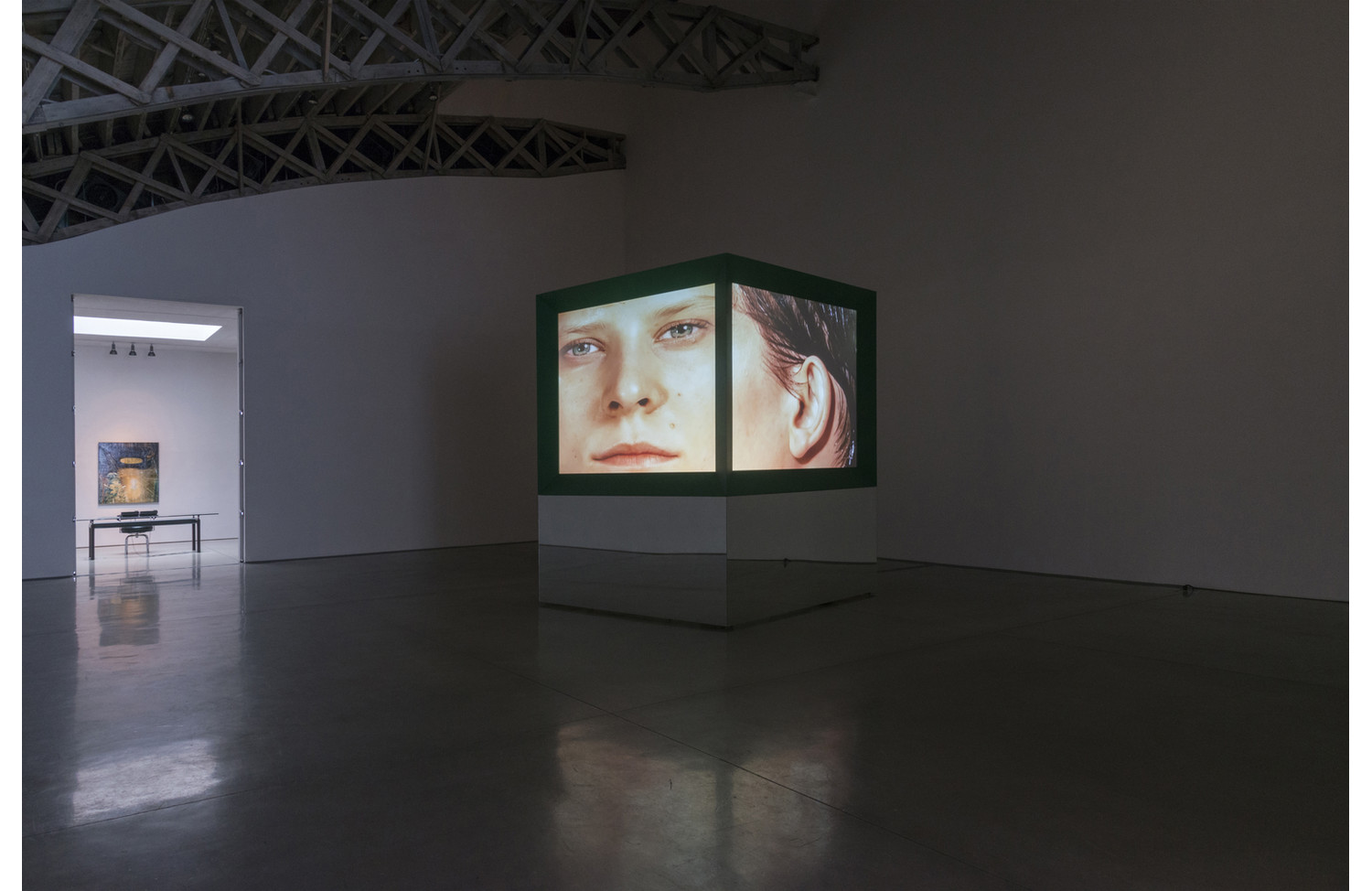 Judith Barry was born in 1954 in Columbus, Ohio. She earned a Master of Arts in Communication Arts and Computer Graphics from the New York Institute of Technology in 1987. Barry has held a Wexner Center for the Arts Residency in Video (1996) and was awarded a Senior Research Fellowship at MIT’s Center for Advanced Visual Studies (2005-2007). Her various other honors also include multiple fellowships from the New York Foundation for the Arts (1986, 1990, 1997), an artist’s fellowship from the National Endowment for the Arts (1989), the Frederick Kiesler Prize for Architecture and the Arts (2000), and the John Simon Guggenheim Memorial Foundation Fellowship (2011).

Barry is an artist and writer whose work spans a number of disciplines including installation, project-based research, architecture and exhibition design, video, performance art, dance, sculpture, photography, and digital media. Her works from the 1980s and 1990s explored gender, film theory, and visual and social perception, all issues that she continued to expand on in other works throughout her career by incorporating sound and viewer interaction. In “Space Invaders” (1980), viewers were integrated into the displayed photographs, a concept that was developed further in “Study for Mirror and Garden” (2008), which utilized mirrors and transparent video screens in a site-specific installation to insert the viewer directly into the narrative of the piece. Barry’s interest in narratives and the political and social function of the voice in public and private spheres was also a central aspect of her video and photographic installation, “…Cairo Stories” (2011), for which she interviewed over 200 women in Cairo, Egypt, between 2003 and 2011 (for more information, visit www.cairostories.com).