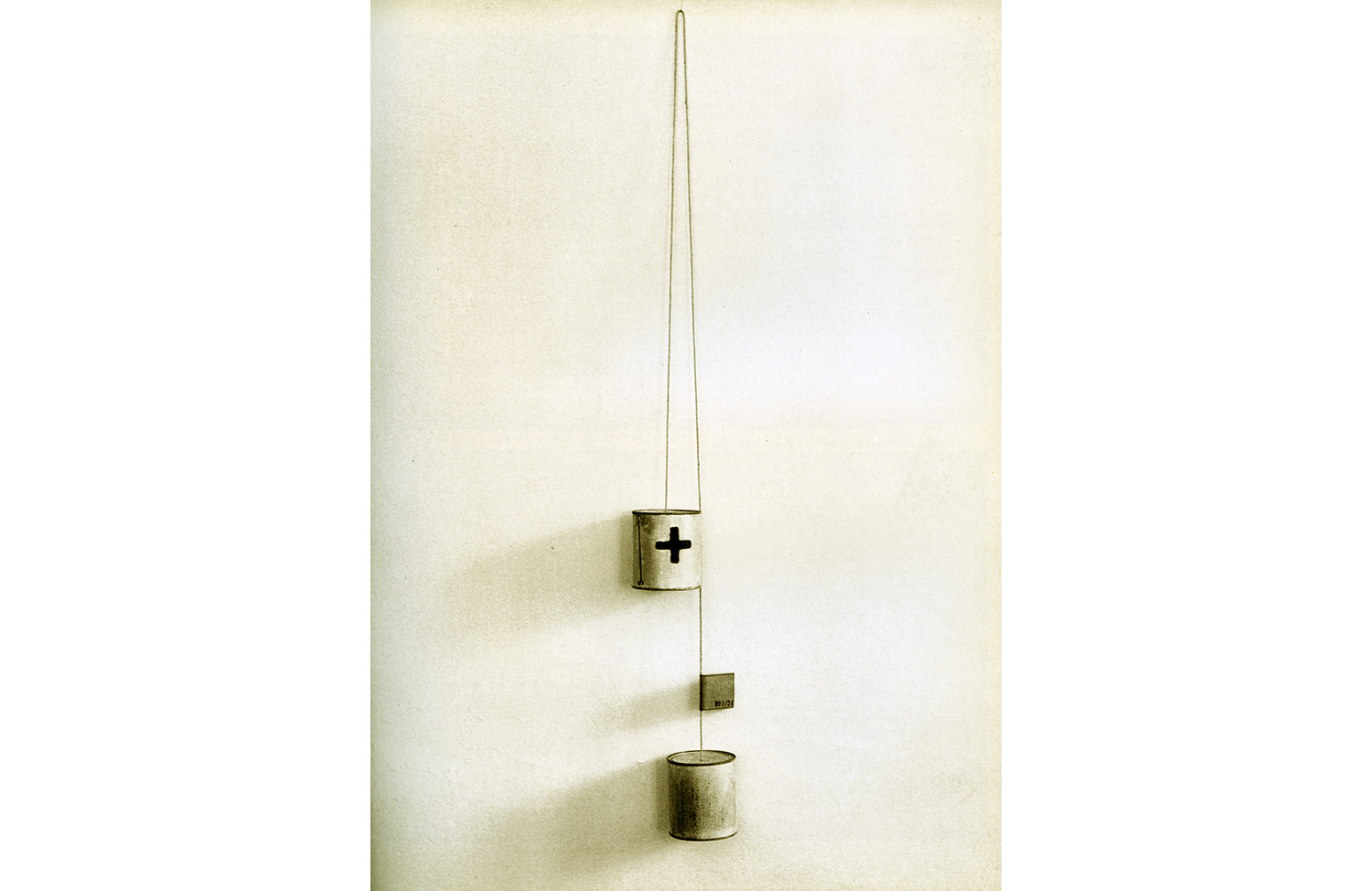 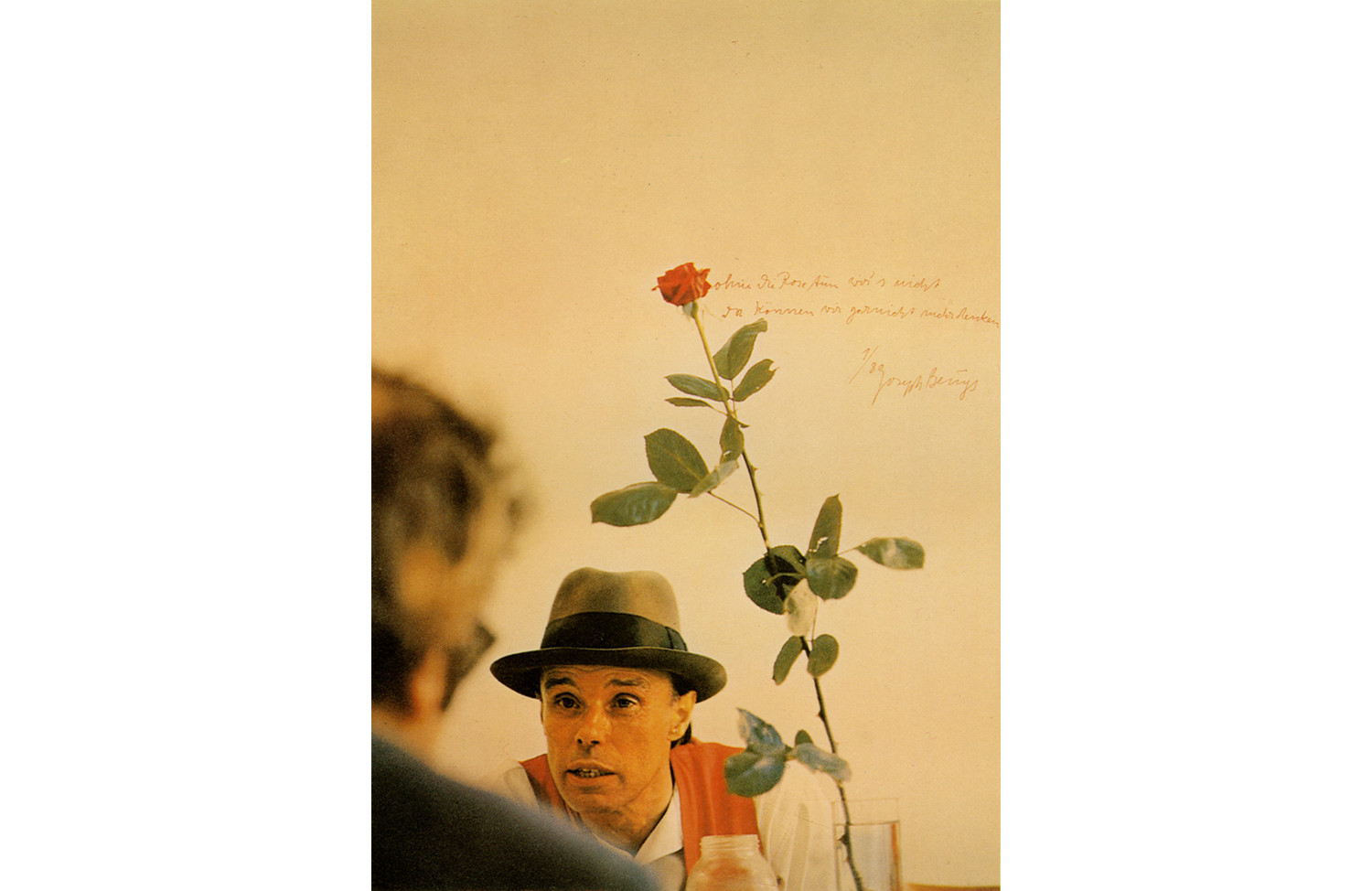 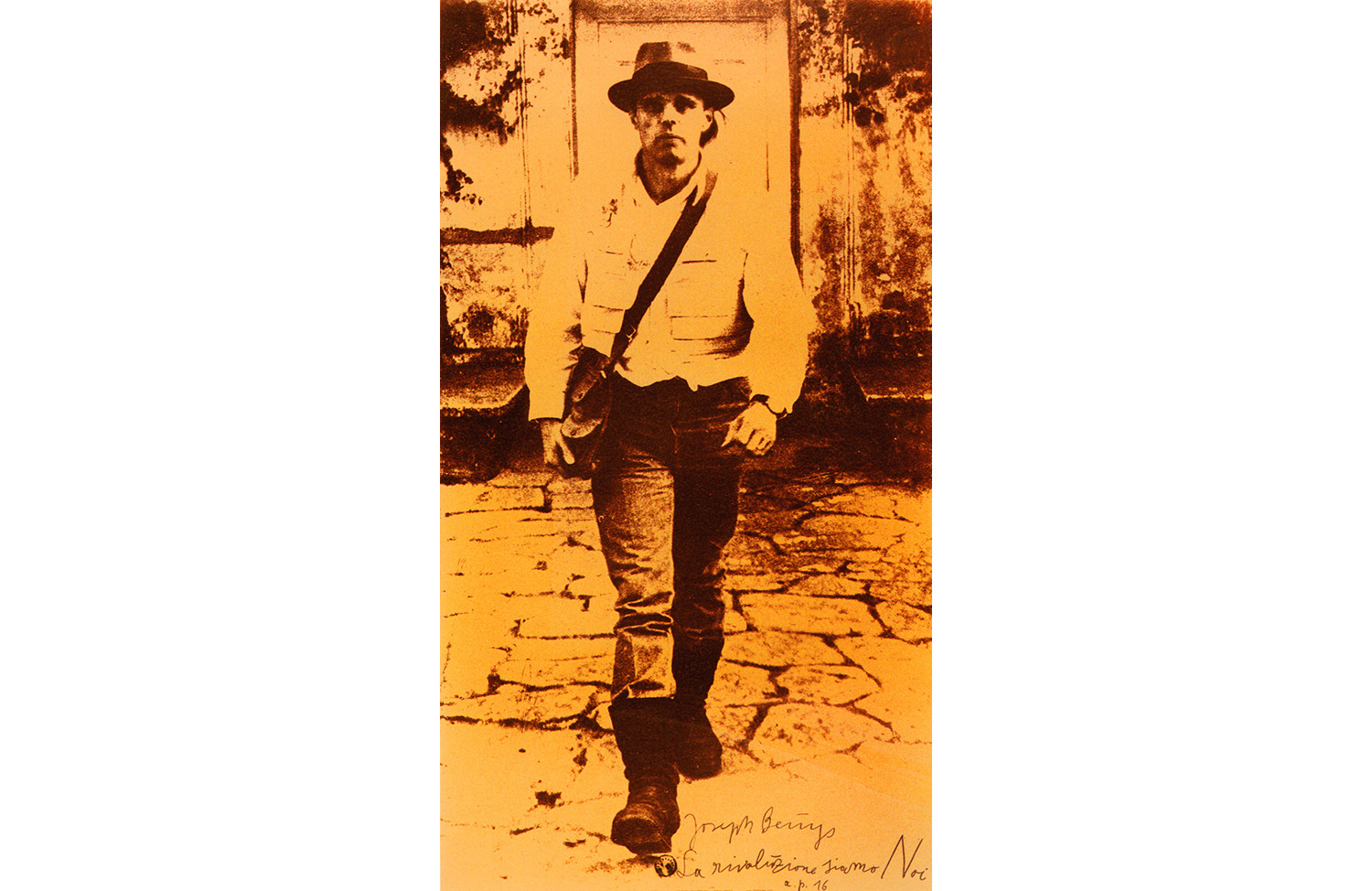 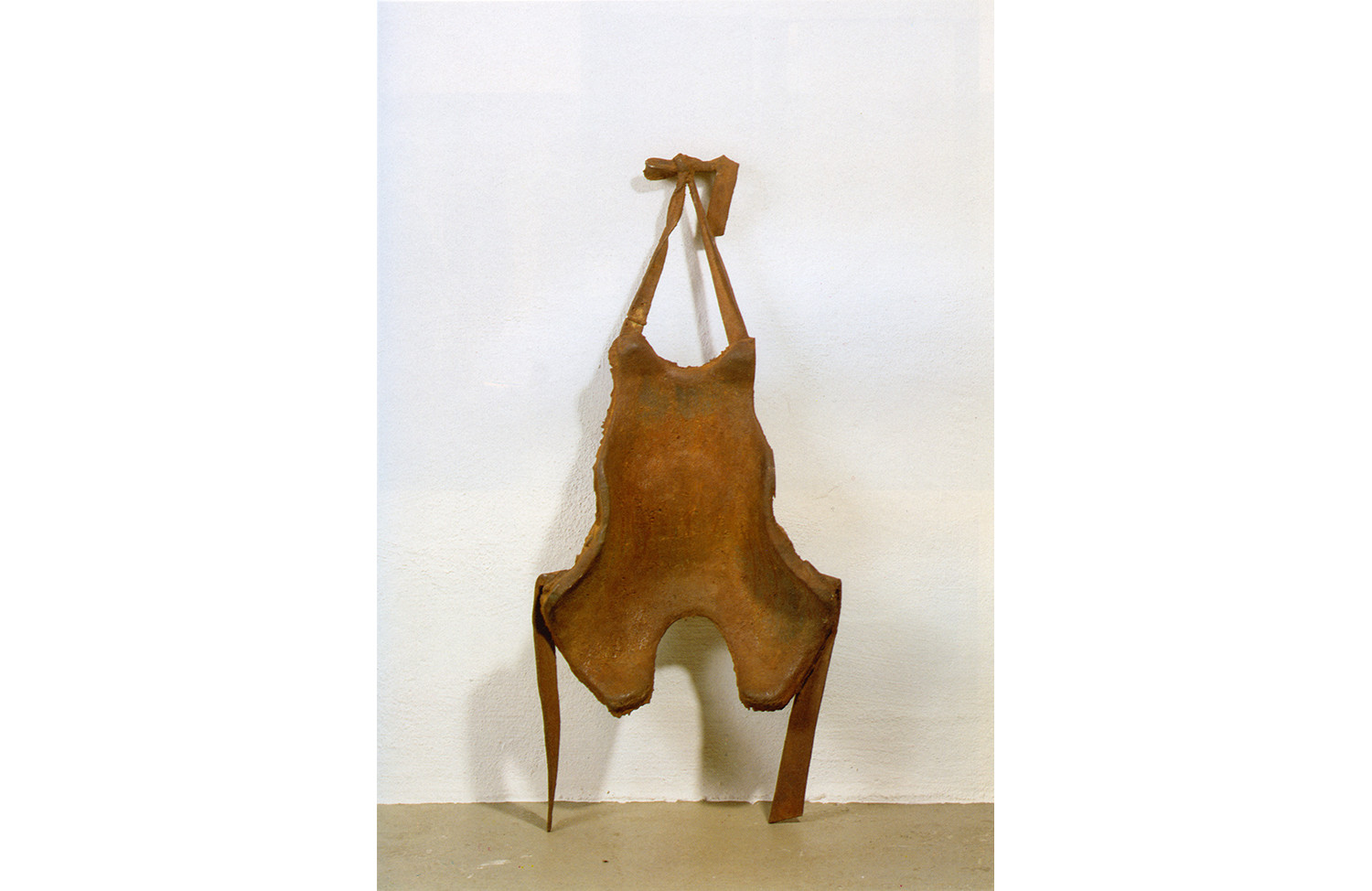 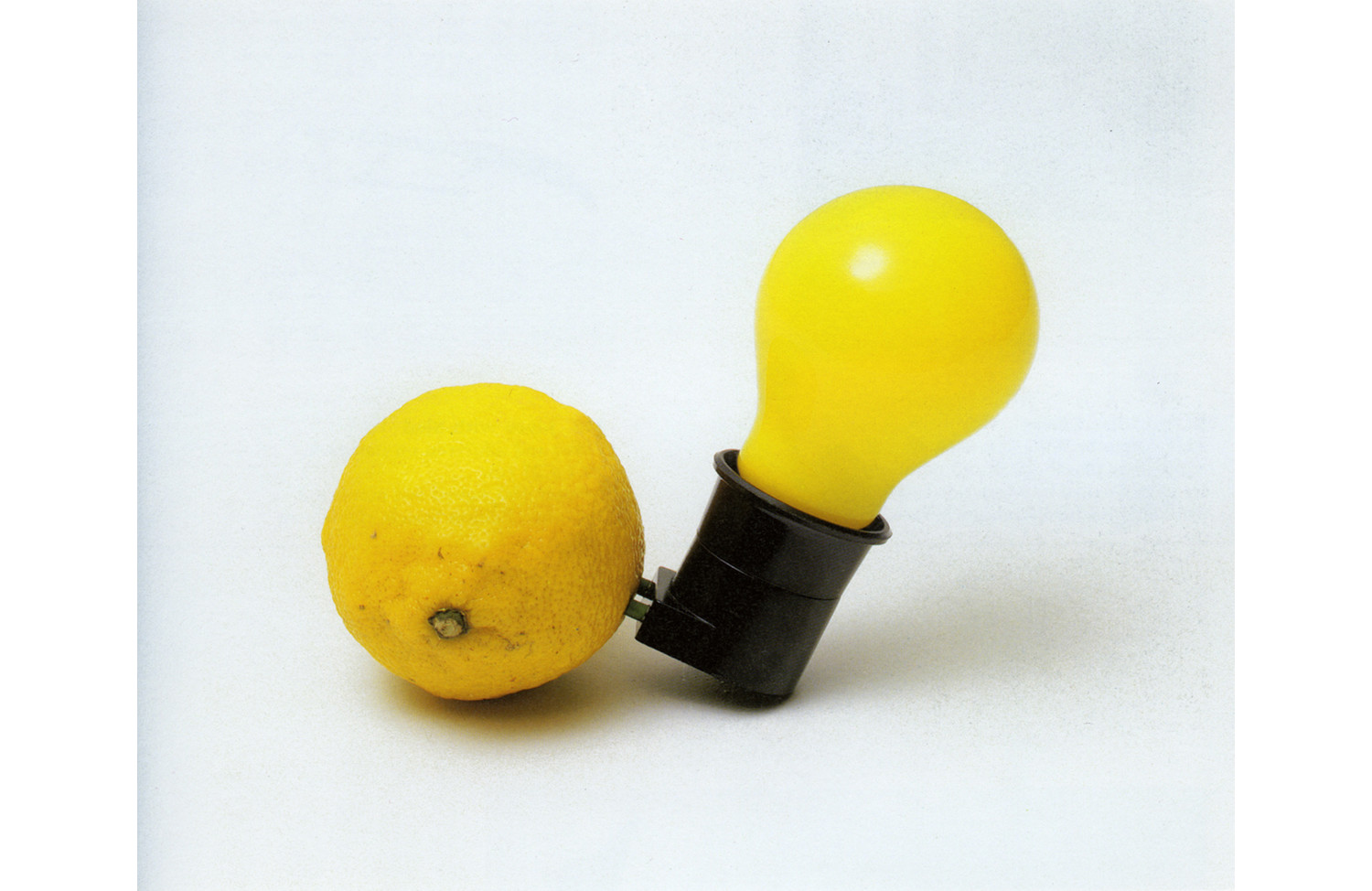 Joseph Beuys was born in 1921 in Krefeld, Germany, and died in Düsseldorf in 1986. He studied at the Staatliche Kunstakademie Düsseldorf from 1947-1951. In 1978, he became a member of the Akademie der Künste in Berlin and later, in 1980, became a member of the Royal Academy of Fine Arts in Stockholm. Beuys was an influential professor of monumental sculpture at the Kunstakademie Düsseldorf, and as a visiting professor, influenced several subsequent generations of artists in Germany as well as the United States and beyond. Beuys was briefly involved with the Fluxus art movement in the 1960s and 1970s and also participated in the Global-Art-Fusion project with Andy Warhol and Kaii Higashiyama.

A fundamental member of the postwar German avant-garde, Beuys became famous for his performances and installations using nontraditional and organic materials, such as fat, felt, blood, honey, and dead animals. Beuys was primarily interested in art’s potential for enacting social change, and later became a leading figure in several socioeconomic reform movements. The making of multiples was integral to Beuys’ life; he championed them as a vehicle for disseminating his aesthetic ideas to a wide audience, often utilizing commonplace found objects, materials and images that were familiar, yet loaded with personal significance.