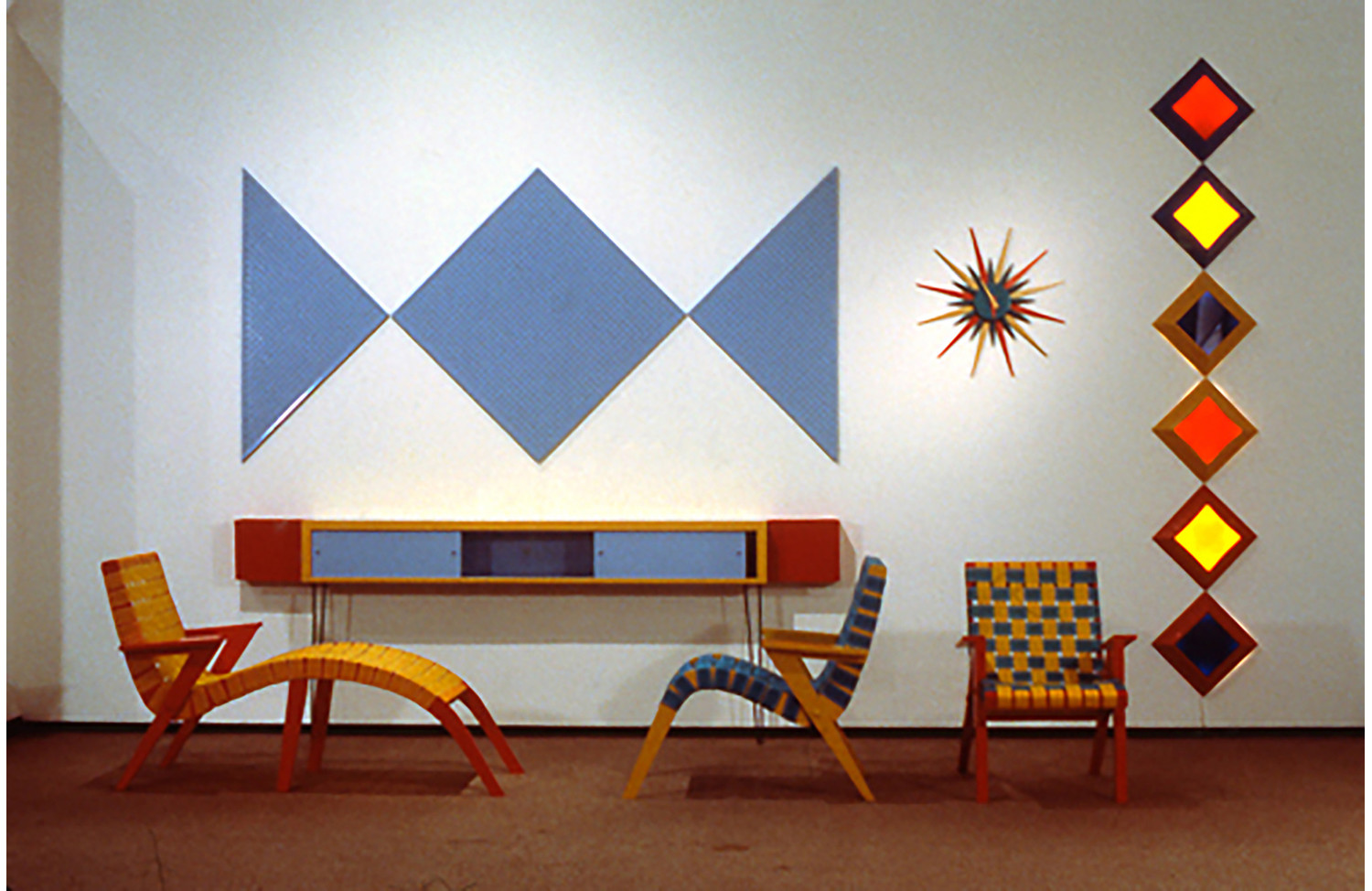 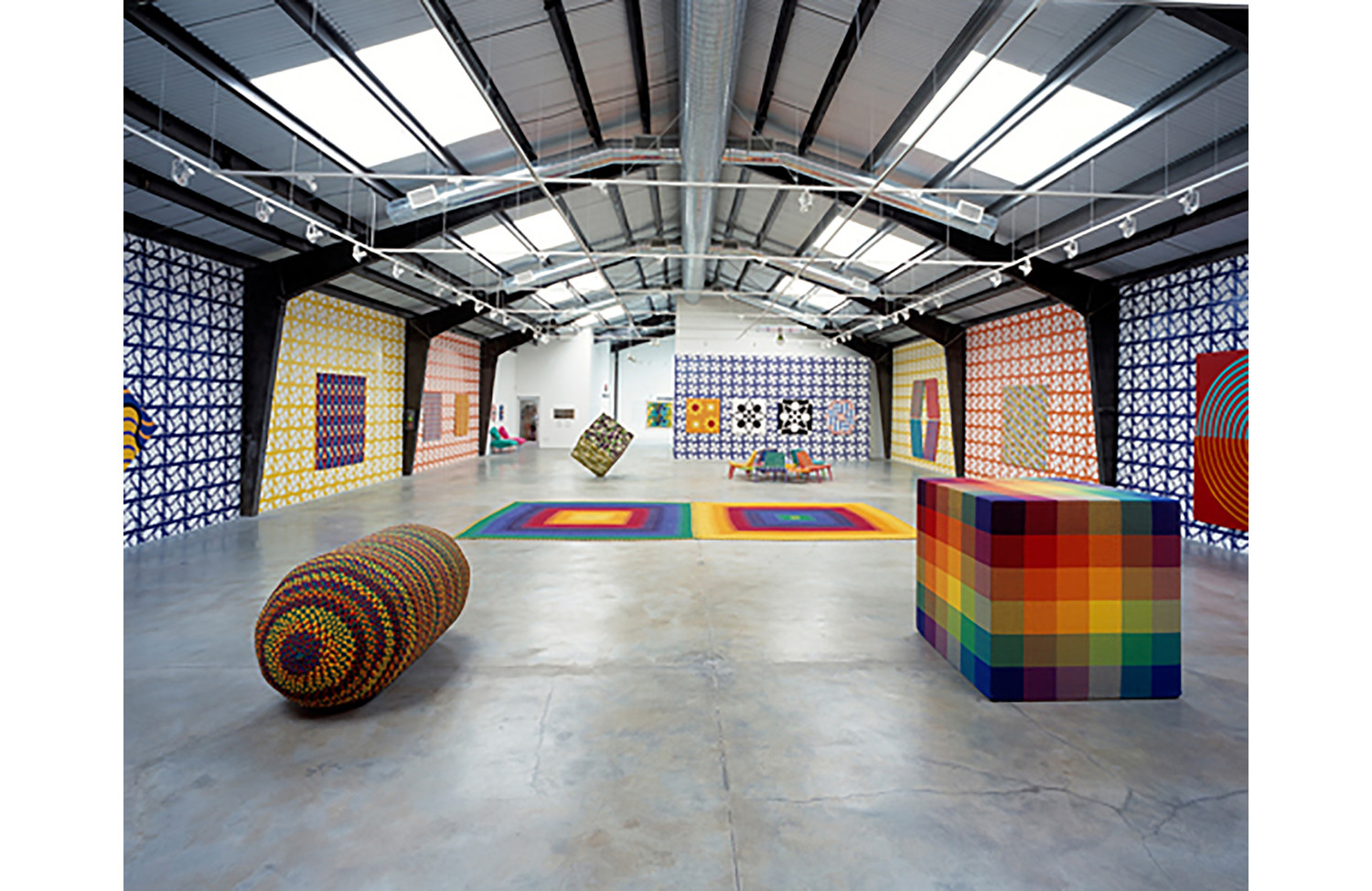 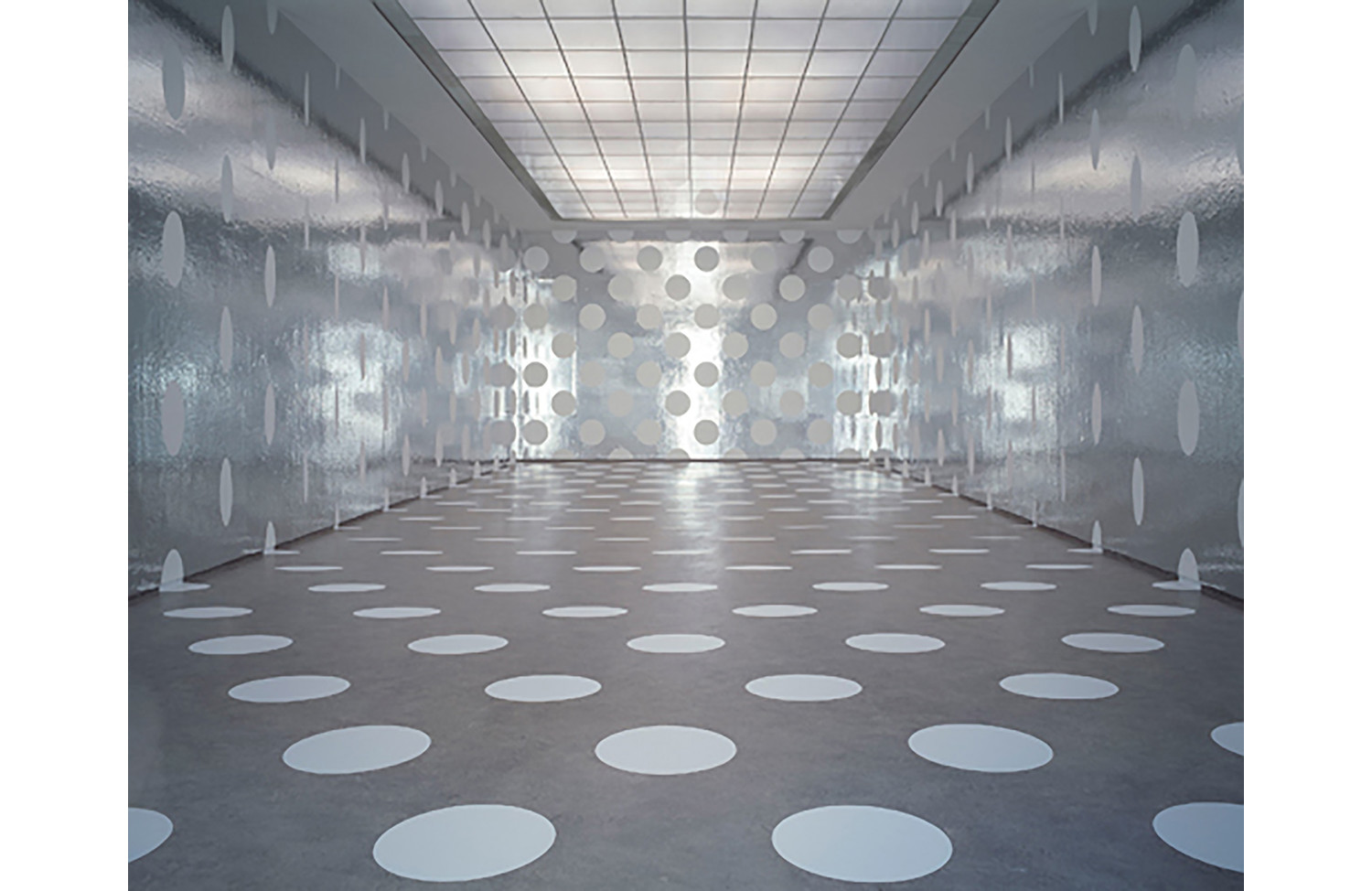 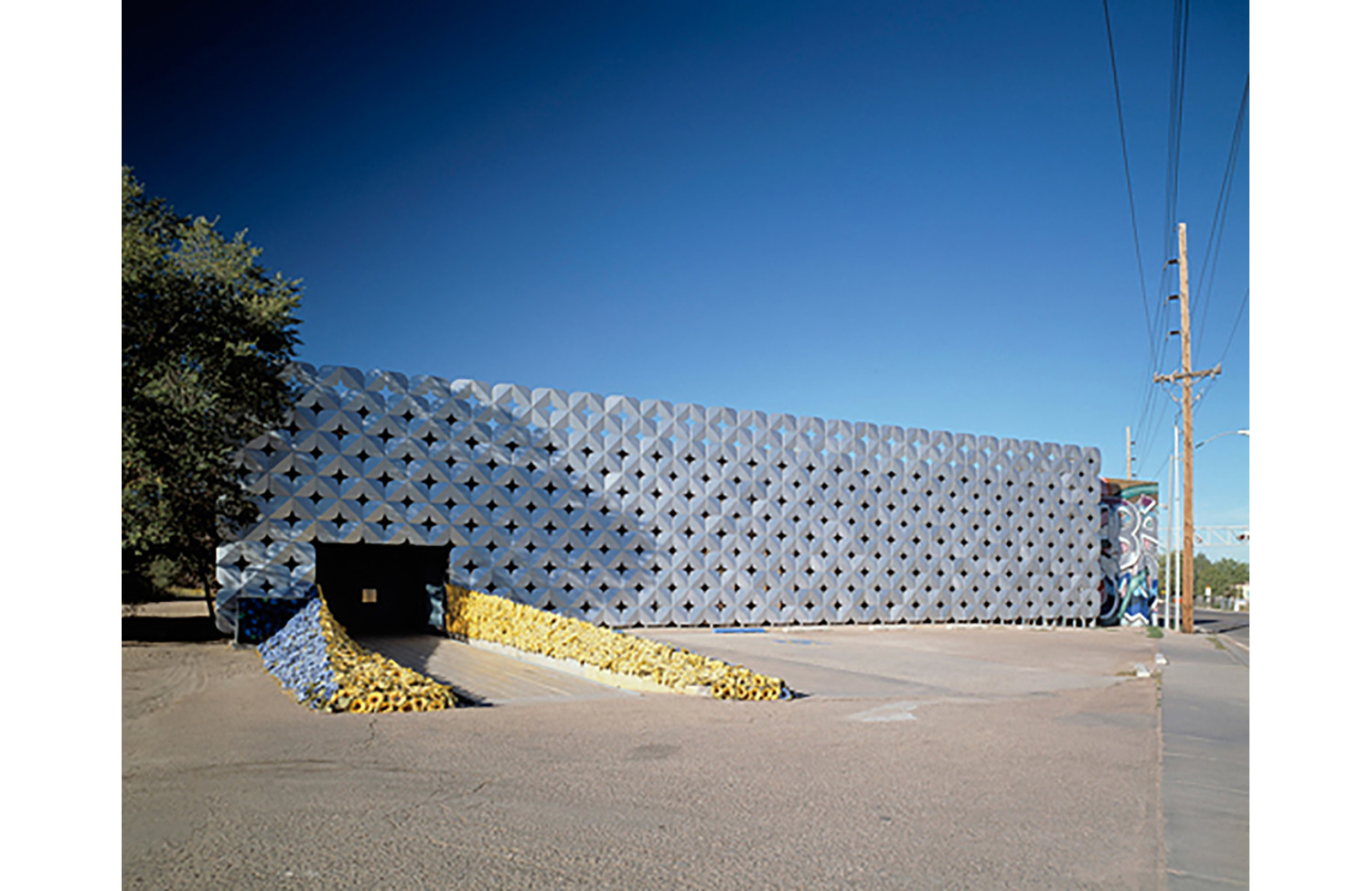 Jim Isermann was born in 1955 in Kenosha, Wisconsin. He earned a B.F.A. from the University of Wisconsin in 1977 and an M.F.A. from the California Institute of the Arts. He was awarded the National Endowment for the Arts grant in 1984 and 1987, the Art Matters grant in 1986, the J.P. Getty Fellowship in 1999, and the John Simon Guggenheim Memorial Foundation Fellowship in 2001.

Isermann incorporates elements of industrial design into his works, creating large scale sculptural installations and public projects with geometric patterns, manufactured textiles, and synthetic materials. Utilizing the language of design in his art practice allows Isermann to explore and expand on its core tenets of simplicity, industry, and economy, bridging the divide between high art and popular design.