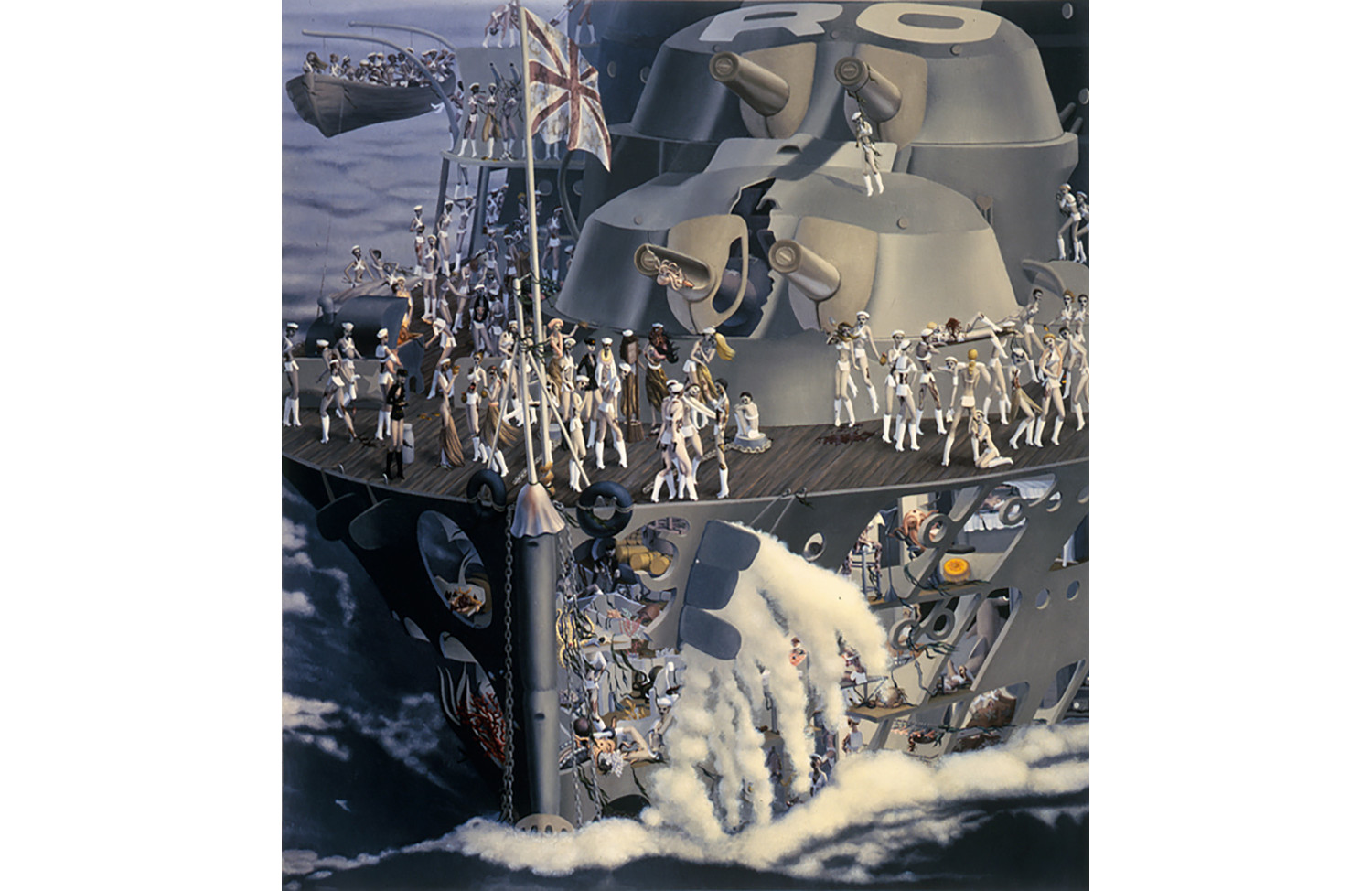 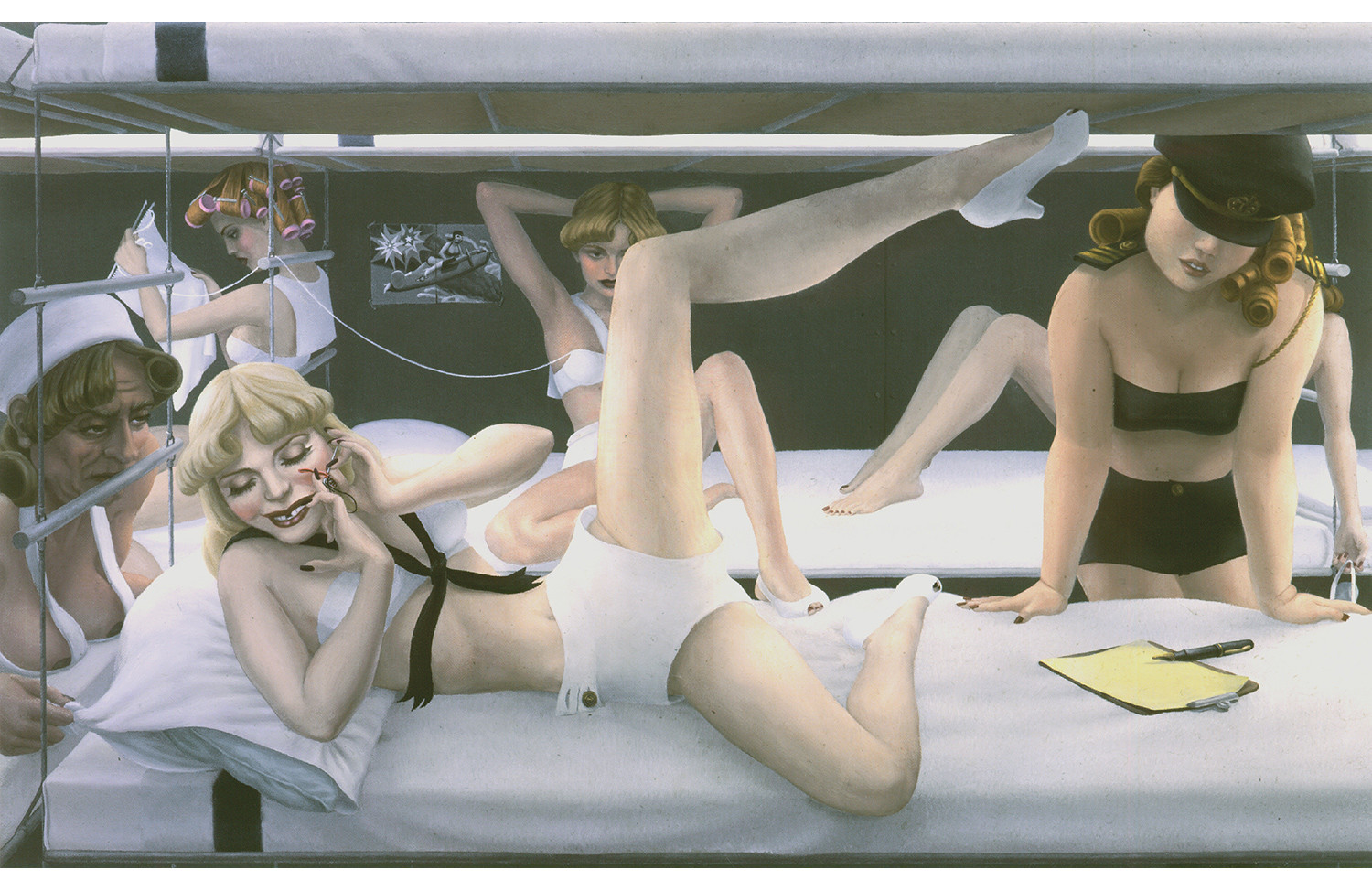 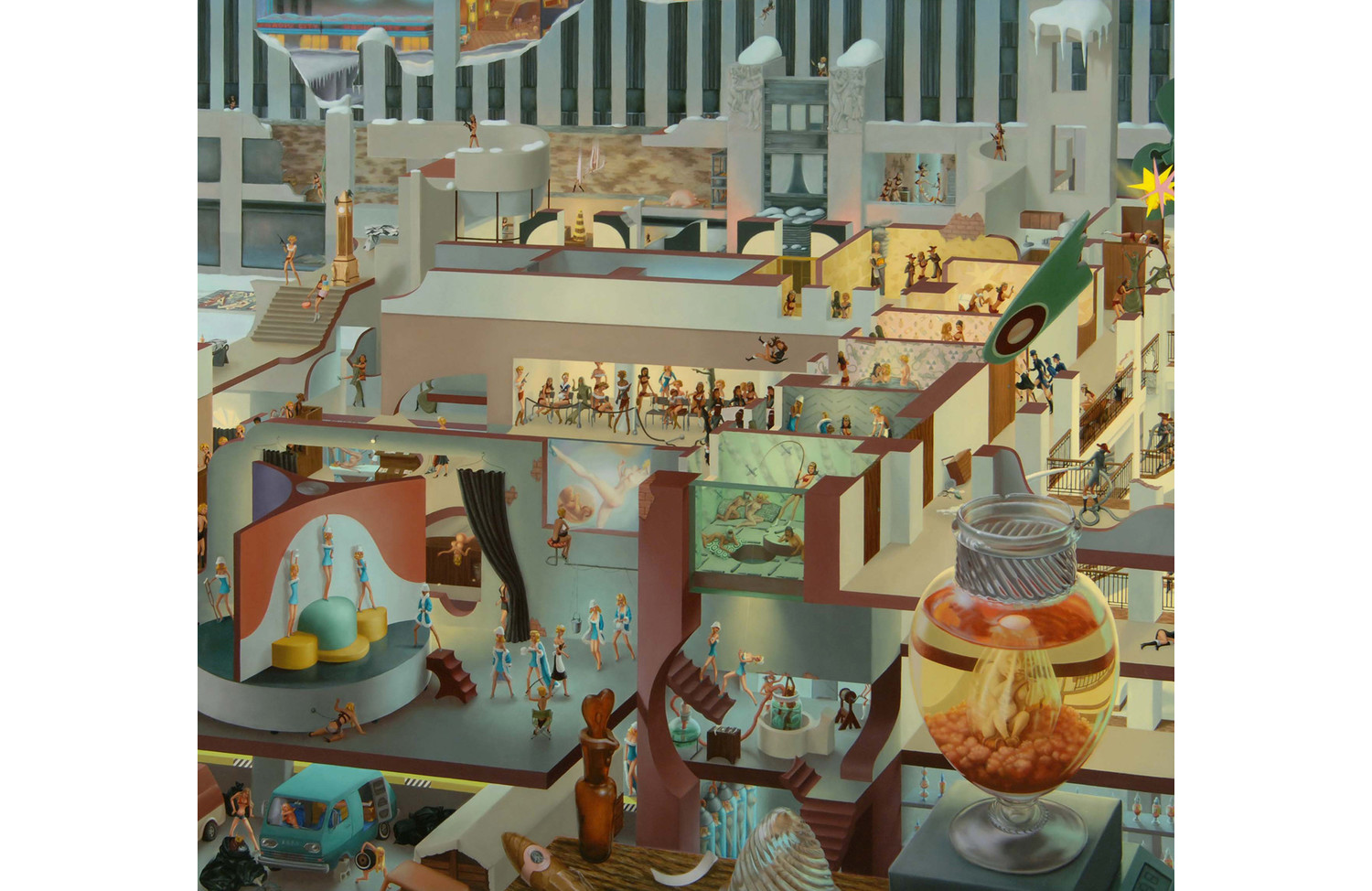 Hilary Harkness (born Detroit, Michigan, 1971) is an American artist whose detailed and labor-intensive paintings – she completes only one or two paintings a year – resemble Old Masters, albeit infused with a distinctly contemporary sensibility toward hierarchy, war, gender, and sociocultural forces.

Harkness holds a Master of Fine Arts from the Yale University School of Art. A former professional violinist, she honed her artistic worldview while living in San Francisco and now lives and works in Brooklyn, New York. She has taught painting and sculpture as Artist in Residence at Yale Summer School of Art and Music, and has lectured widely at institutions such as Columbia University, Boston University, Yale University, Brandeis University, and the Baltimore Museum of Art. Harkness also writes on art and culture for the Huffington Post.

Harkness’s paintings have been exhibited worldwide, including at the Museo Thyssen-Bornemisza, Madrid; Deste Foundation for Contemporary Art, Athens; and FLAG Art Foundation, New York; and have been featured in numerous publications including the New York Times, The New Yorker, Interview Magazine, and Esquire. Her work is in the collection of the Whitney Museum of American Art, and she is a past recipient of the Metcalf Award, the Rosenthal Family Foundations award, and the Louis Comfort Tiffany Award.