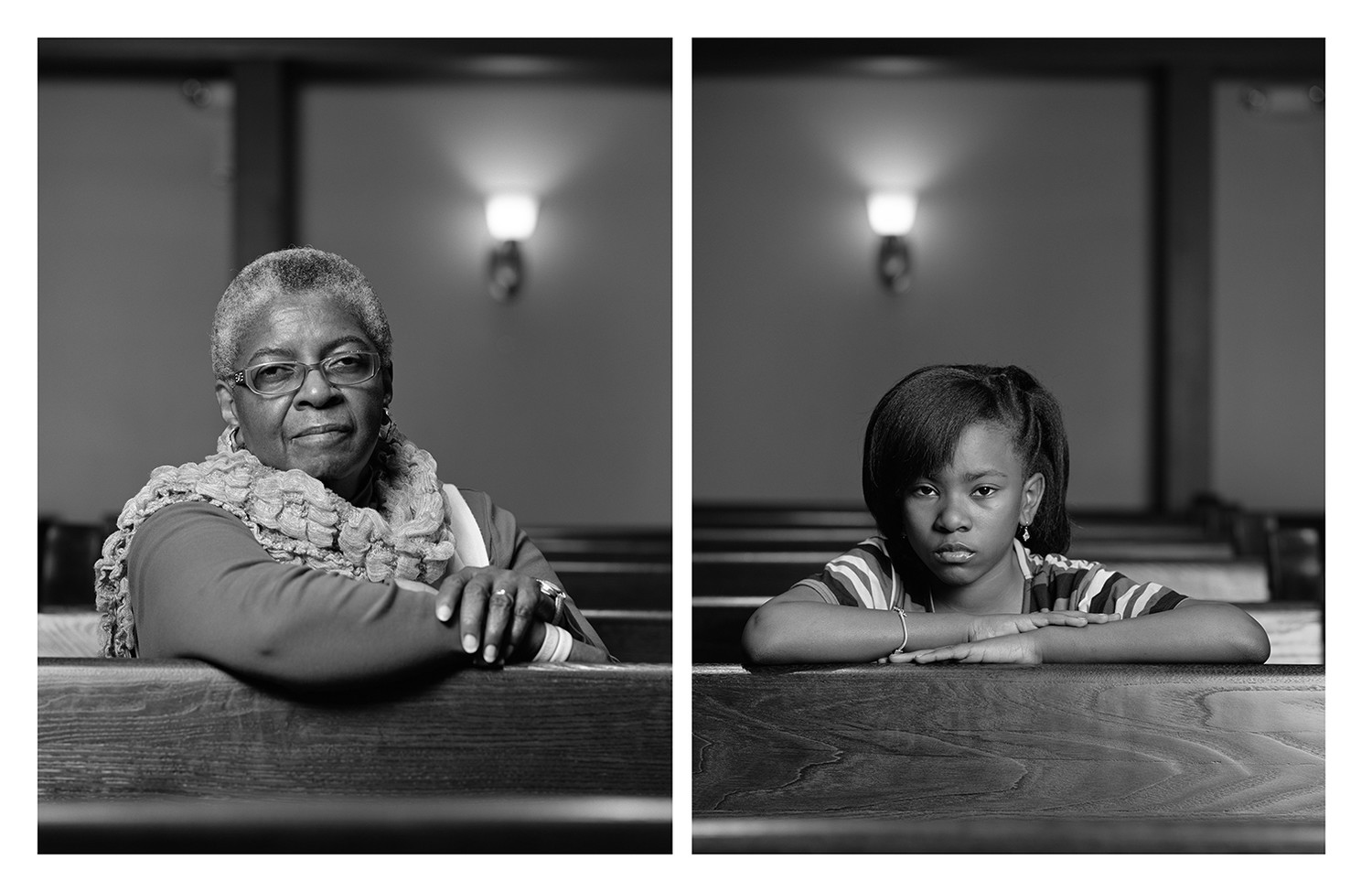 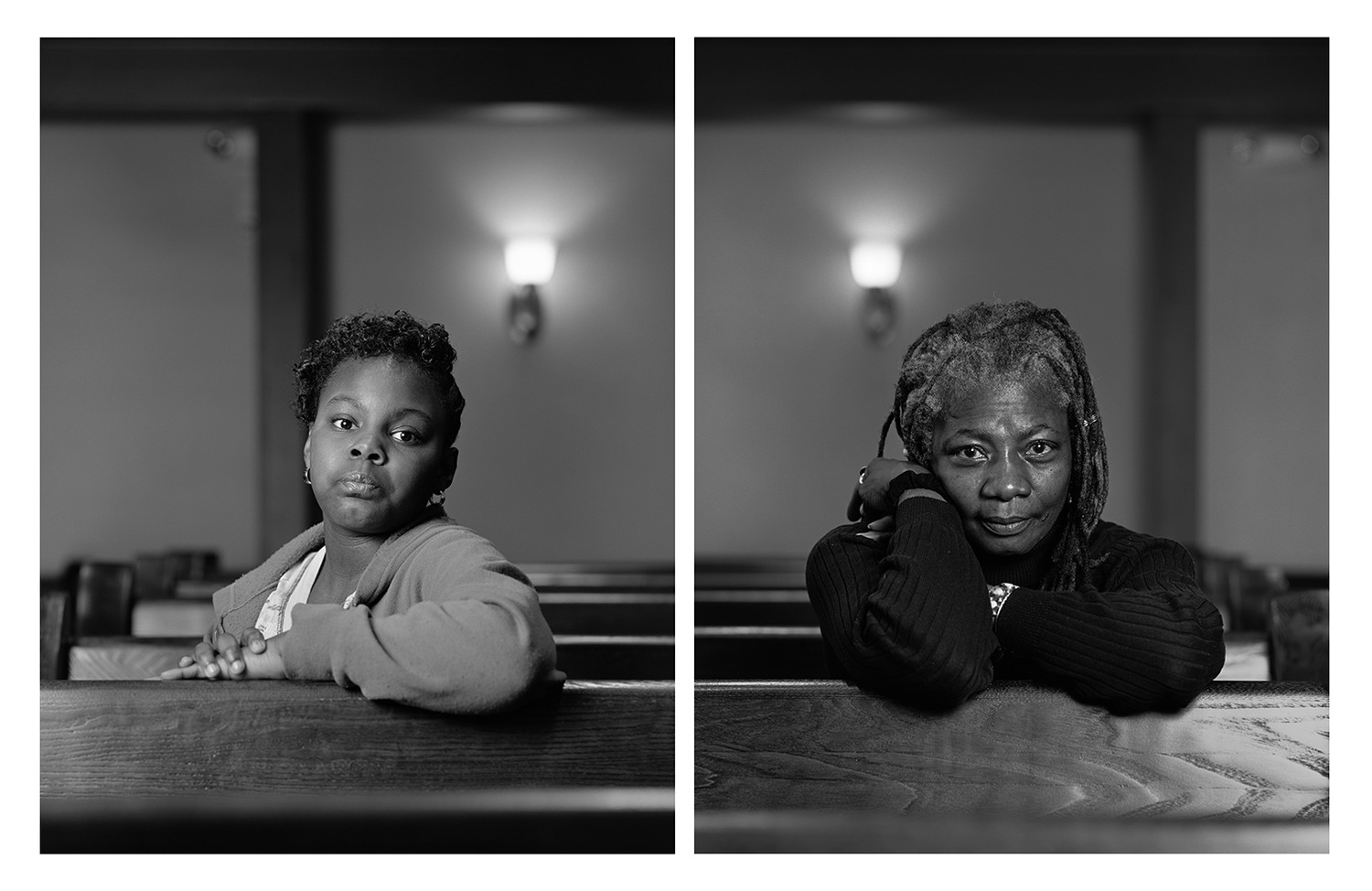 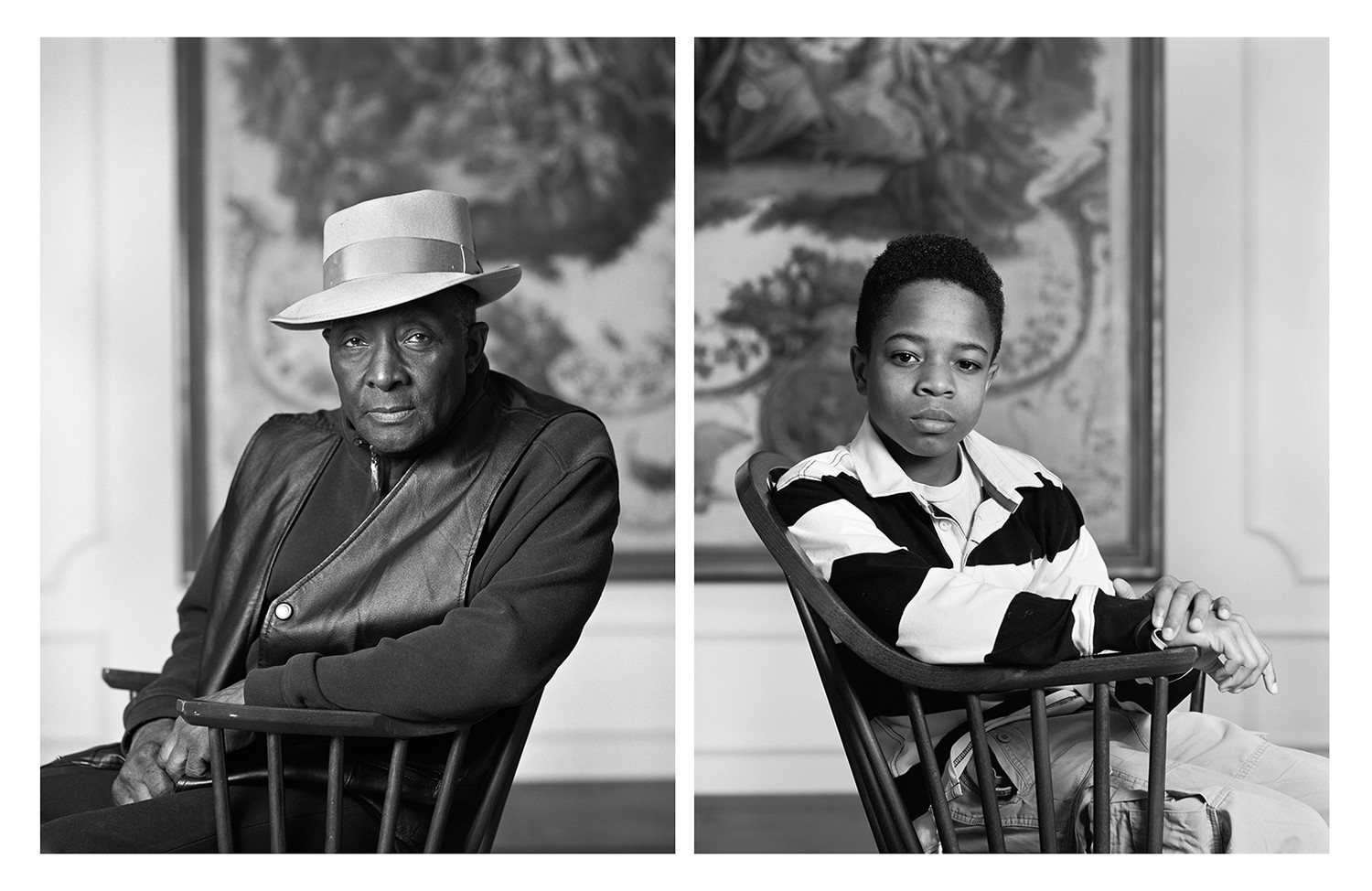 Dawoud Bey (born New York, New York, 1953) began his career as a photographer in 1975 with a series of photographs, Harlem, USA, that was later exhibited in his first one-person exhibition at the Studio Museum in Harlem in 1979. He holds a M.F.A. degree from Yale University School of Art and is currently Professor of Art and a former Distinguished College Artist at Columbia College Chicago, where he has taught since 1998.

In 2012 the Renaissance Society at the University of Chicago organized Dawoud Bey: Picturing People, a survey exhibition of his work from 1981-2012. Harlem, USA was published by Yale University Press in conjunction with the Art Institute of Chicago in May 2012, where the series was exhibited in its entirety for the first time since it was first shown at the Studio Museum in Harlem. In 2013 Bey completed The Birmingham Project, a commissioned photo and video project with the Birmingham Museum of Art that commemorates the fifty year anniversary of the bombing of the 16th Street Baptist Church.

Bey’s works are included in the permanent collections of museums in the United States and abroad, including the Addison Gallery of American Art, Andover; Brooklyn Museum, Brooklyn; Detroit Institute of Arts, Detroit; Fogg Art Museum at Harvard University, Cambridge; High Museum of Art, Atlanta; Metropolitan Museum of Art, New York; Museum of Contemporary Art, Chicago; Museum of Modern Art, New York, San Francisco Museum of Modern Art, San Francisco; and the Whitney Museum of American Art, New York. He has been honored with numerous fellowships over the course of his long career, including the John Simon Guggenheim Memorial Foundation Fellowship (2002) and a fellowship from the National Endowment for the Arts (1991).