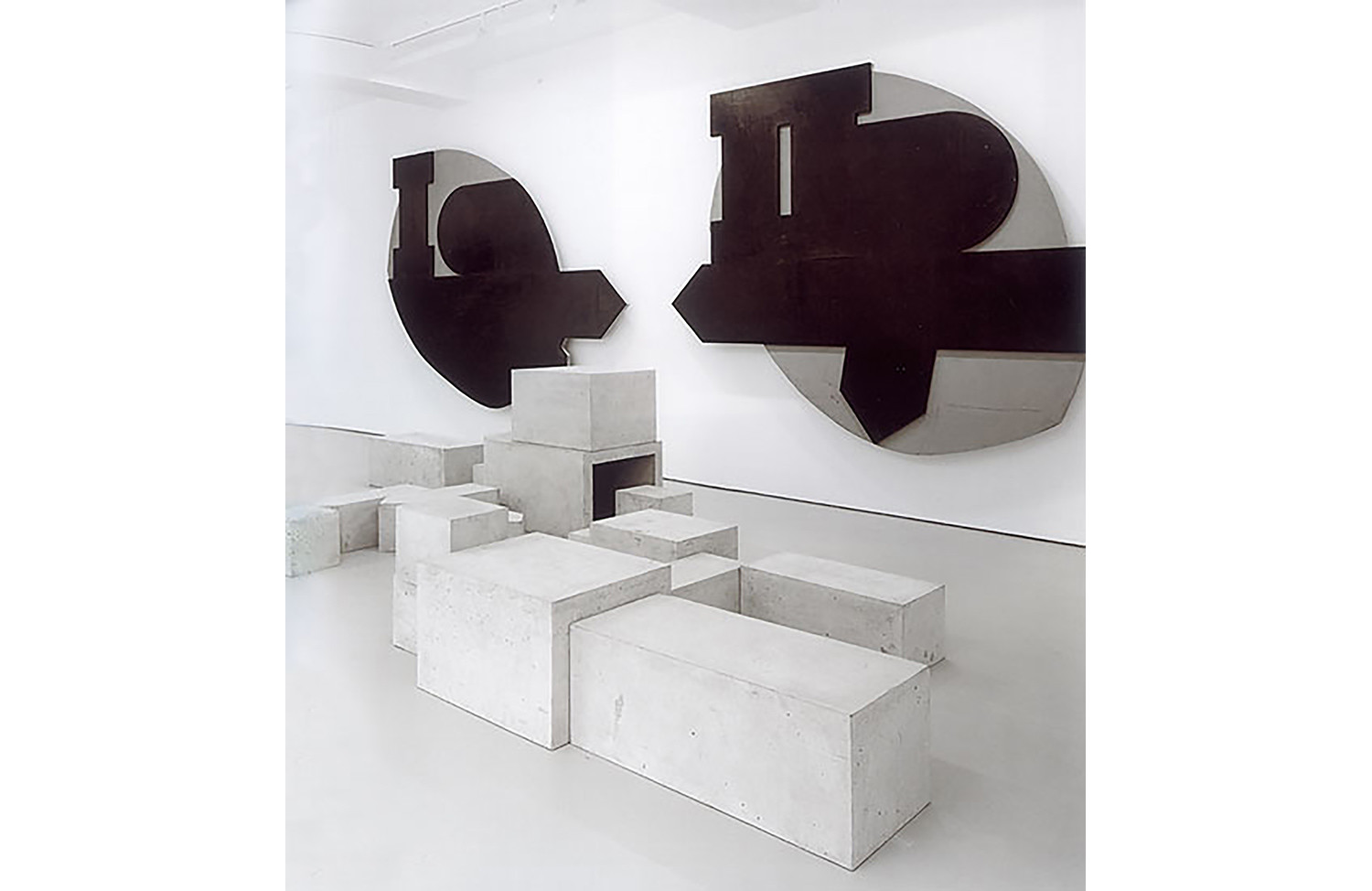 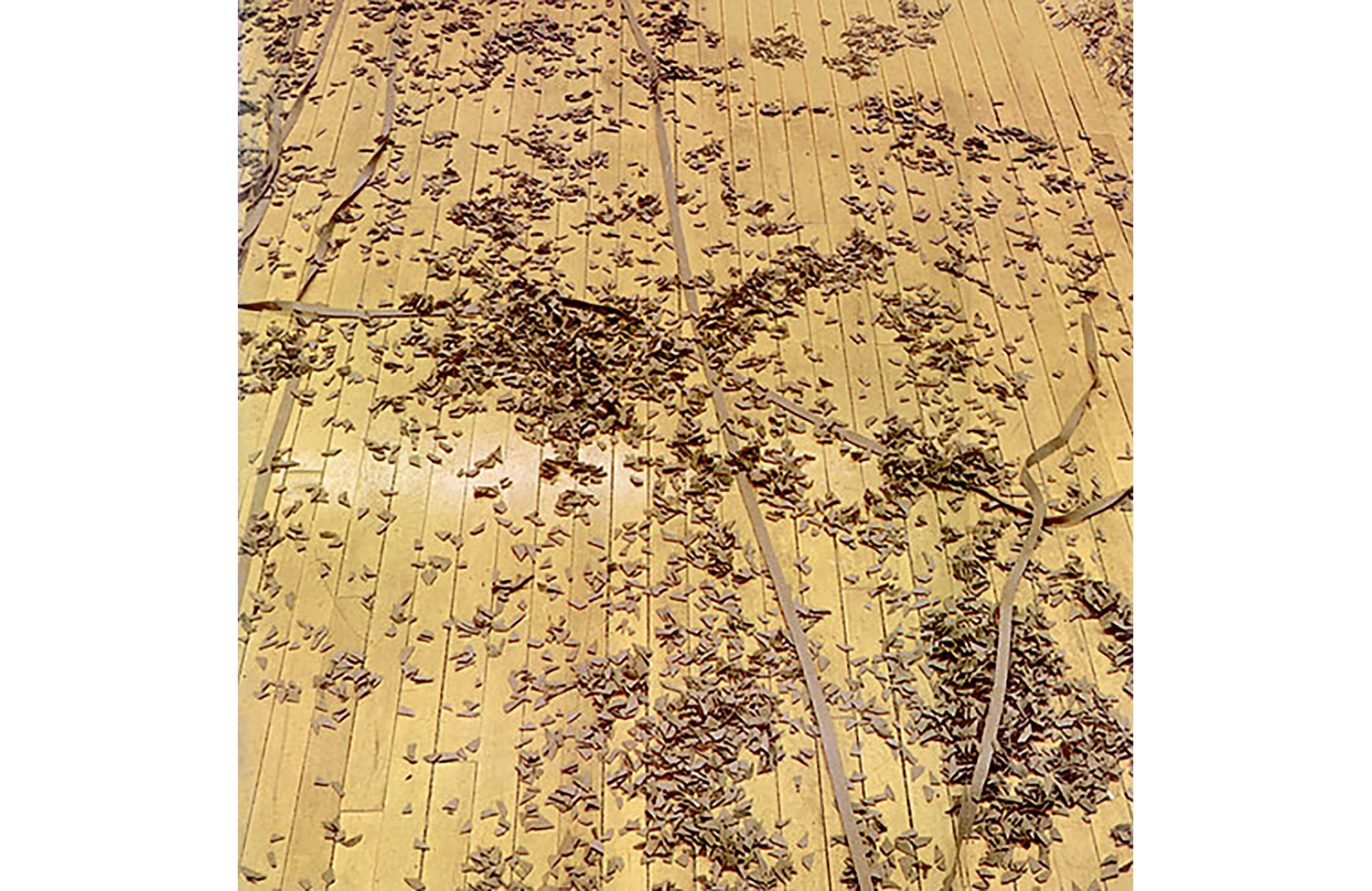 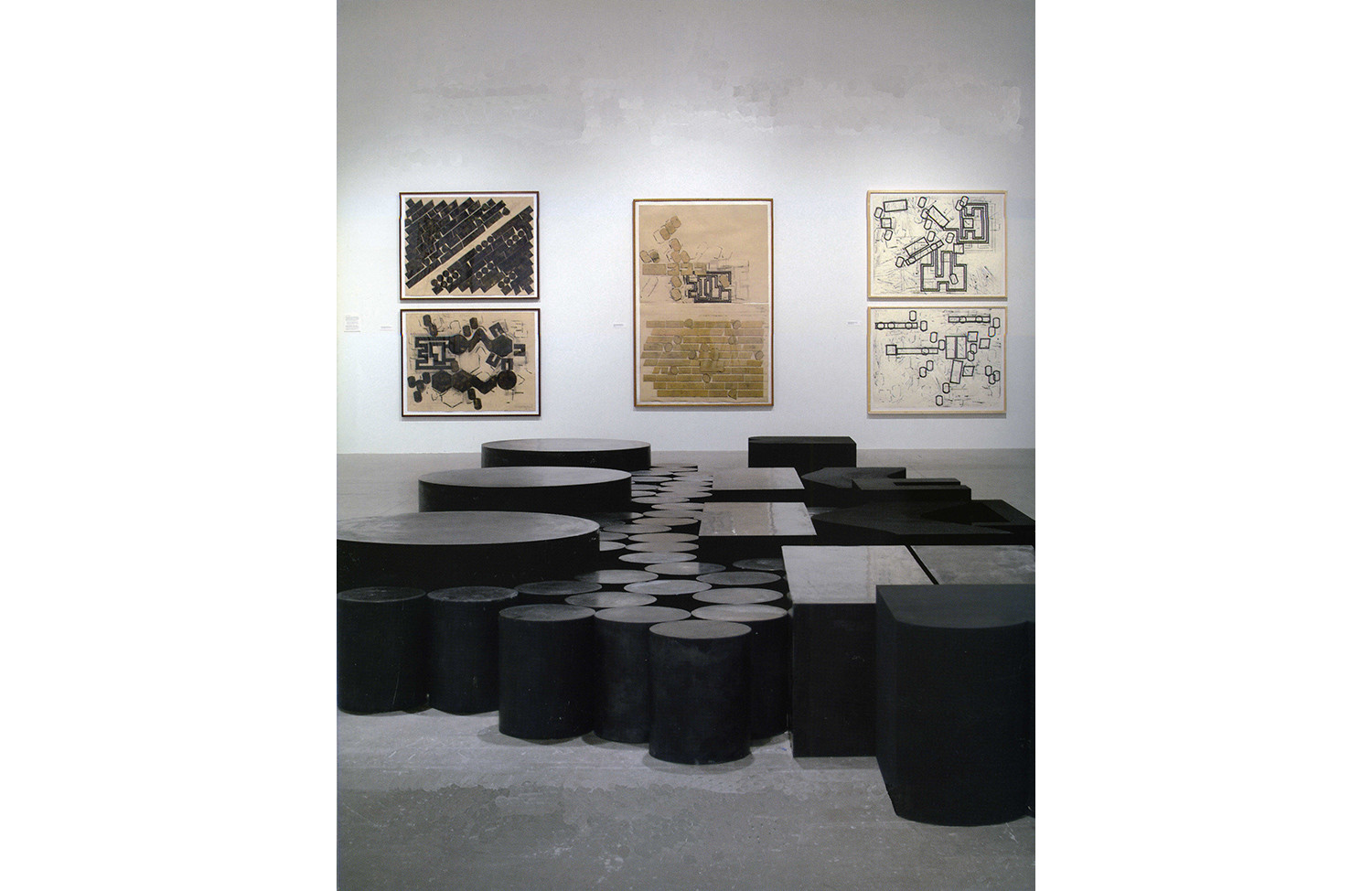 Barry Le Va was born in 1941 in Long Beach, California. He studied at California State University in 1960 and the Los Angeles College of Art & Design in 1963. He earned a B.F.A. from the Otis Art Institute of Los Angeles in 1964 and an M.F.A. in 1967. He was awarded the Young Talent Grant in 1968, a John Simon Guggenheim Memorial Foundation Fellowship in 1974, and a National Endowment for the Arts Fellowship in 1976.

Le Va was one of the first members of the Process art movement in the mid-1960s, which was concerned with change, transience, and spontaneity. Le Va’s works are made with a variety of materials and range from monumental abstract drawings and sculpture to site-specific installations.

In 2005, the Institute of Contemporary Art, Philadelphia, organized a major retrospective of Le Va’s work.